Check out the new gameplay trailer for Steelrising, which shows off some cool-looking boss fights, general combat, and even gives us a glimpse at traversal. 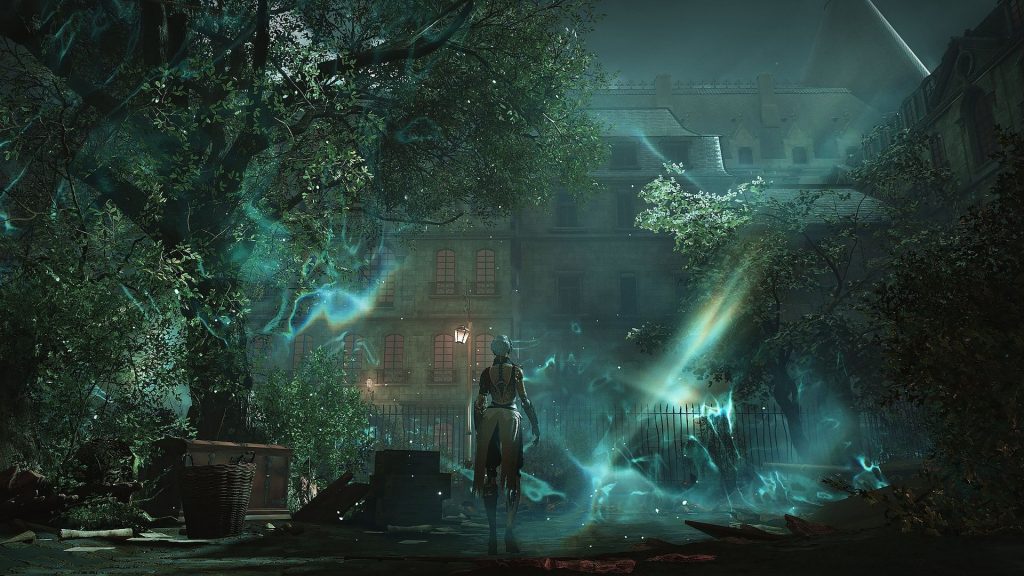 Developer Spiders has released a new trailer for its upcoming action RPG game Steelrising. The trailer, dubbed Titans, shows off the game’s traversal and combat. Check out the trailer below.

Keeping in line with its earlier gameplay previews, Steelrising seems to go for a Souls-styled combat system. The protagonist, the Aegis, can equip a variety of different weapons, and the game even seems to feature a parrying system that will allow the Aegis to block damage and quickly counter-attack.

The trailer also shows off a number of enemies from the game, from magical suits of armour to clockwork guards, and even a boss that appears to be a cabinet with limbs.

If you’re looking for a glimpse at Steelrising‘s story, check out the story trailer that was shown off a couple of months ago.

Steelrising is set for release on September 8, and will be coming to PC, PS5, and Xbox Series X/S. The game was originally slated for a June 2022 release before being pushed back to its current September release date.