Gearbox is “Looking Into” Why Aliens: Colonial Marines Differed from Demo

But said explanation may take a while. 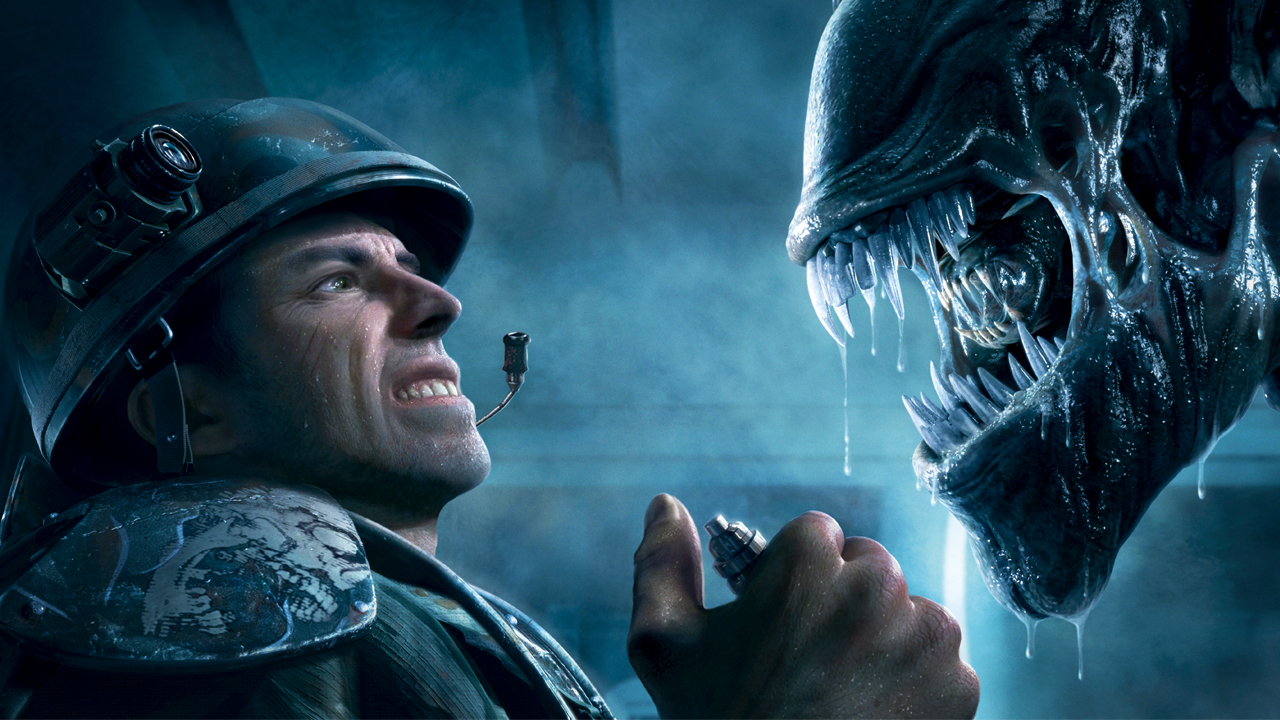 It’s never a good sign when one has to deny all kinds of vitriol on Twitter – because really, consumers will just not play nice if they even feel the least bit slighted – but Gearbox CEO Randy Pitchford has been just that lately. In fact, he outright stated recently that “no one likes to be called a liar”.

This is in response to accusations that the demo and previews used to showcase Aliens: Colonial Marines were wildly different from the final game. Said accusations are supported by plenty of proof – a side by side comparison is enough – and even more oddly, some portions in the demo aren’t even in the final game.

Regardless, Pitchford has <a href="https://twitter.com/duvalmagic“>tweeted that it is “fair and understood” when people wonder why there’s a difference in the demo and final game. However, while they’re looking into it, there is “lots of info to parse, lots of stake holders to respect.”

So don’t expect an explanation – or at least, a full one – right off the bat.