Beats out Paradox Interactive and Stardock. 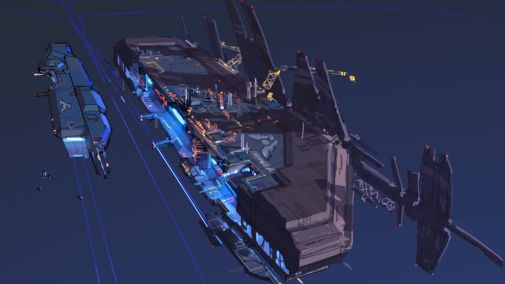 Despite the efforts of Paradox Interactive and Stardock, who were the second and third highest bidders respectively, Gearbox Software has been revealed as the winning bidder for THQ’s Homeworld franchise.

The company stated that, “Gearbox Software has prevailed as the highest bidder in the acquisition of the Homeworld franchise from THQ. Brian Martel, Gearbox Software’s Chief Creative Officer, has great love and respect for Relic’s brilliant, fun and innovative game and personally spearheaded the acquisition.

“Brian intends as first priority to direct Gearbox’s interest to preserve and assemble the purest form of the original acclaimed and beloved games, Homeworld and Homeworld 2, with the intent of making them accessible on today’s leading digital platforms.”

So you can look out for both games to be on Steam soon, if not PSN/XBLA. Will we see a sequel or an adaptation for iOS/Android? That’s the dream – let’s hope Gearbox is capable of carrying it forward when their bid is finalized come May end.