The Coalition are also shortening the length of Operations, and how content drops will be scheduled. 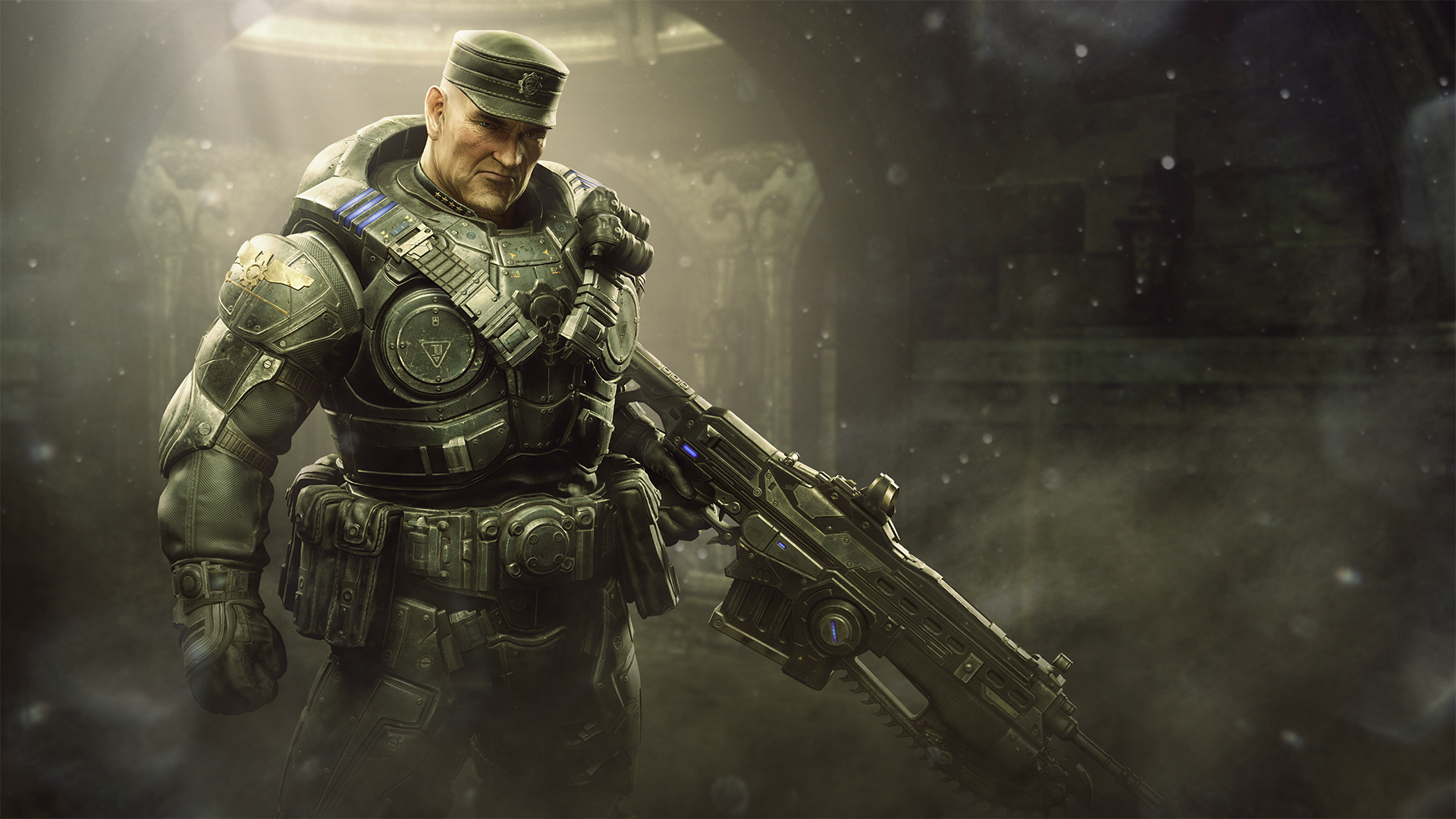 So it turns out that the thing The Coalition was recently teasing wasn’t a Gears of War 2 remaster after all, as many would have been hoping. Series fans still have plenty of stuff to look forward to, because the developer has revealed Operation 6 for Gears 5. As you’d expect, it will be bringing new characters and maps to the game’s Versus component.

The new characters being added will surely be to the liking of fans of the series’ Epic Games era, with Victor Hoffman, Queen Reyna, and Locust Zealot being added to the game’s roster. Meanwhile, the new map, called Speyer, will feature “opulent interiors and quaint plazas” and will encourage more long-range firefights and tactics, so players can probably expect plenty of open spaces, though The Coalition also promises a lot of close-range combat.

Gears 5 is currently available for Xbox Series X/S, Xbox One, and PC.