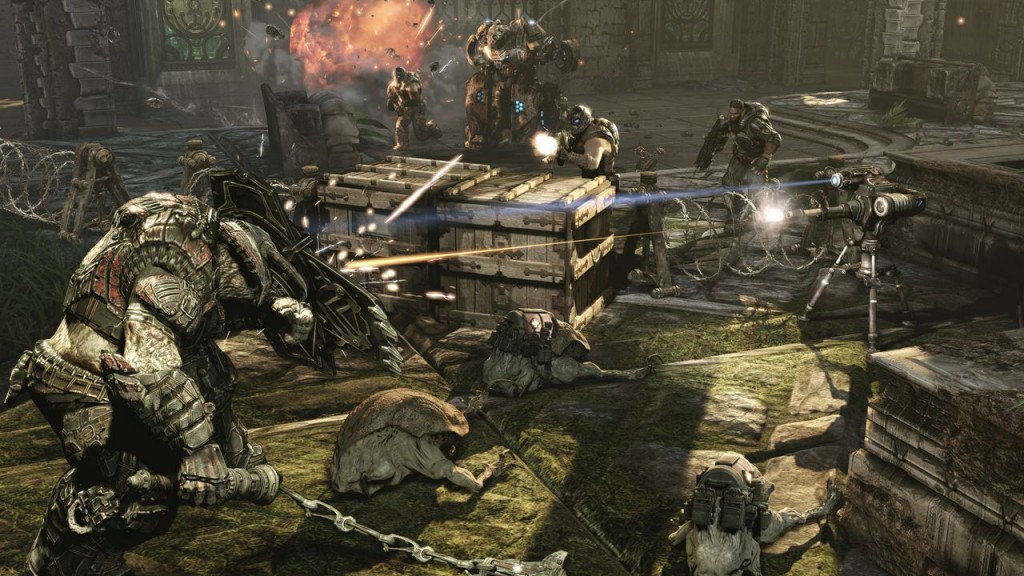 Epic Games has announced that Gears of War has become the fastest pre-selling Xbox exclusive ever, and they have confirmed that 1.3 million pre-orders for the game have been made already.

A Season Pass for the game was announced yesterday. Season Pass holders will get the first four DLCs of the game at a discounted price for 33%, and an in-game weapon free.