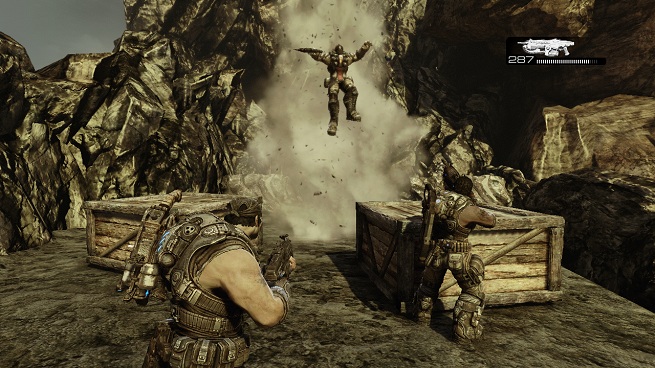 For those of you who were waiting for the first Gears of War 3 DLC, the Horde Command Pack to come out today with bated breath, we have bad news for you- Epic has announced that it has been postponed due to a “technical difficulty.”

“The Horde Command Pack has been postponed due to a technical difficulty,” said Epic PR’s Dom Carey. “The Epic team are working round the clock to fix this issue, but I wanted to give you a heads up that you will not be able to use your Season Pass to download this DLC until it this is resolved.”

This is a real bummer. No new release date has been given yet, but we’ve been told to keep checking this thread on the Epic forums. Stay tuned to GB, we’ll keep you updated.