Posted By Shubhankar Parijat | On 18th, Oct. 2011 Under Feature, Slider 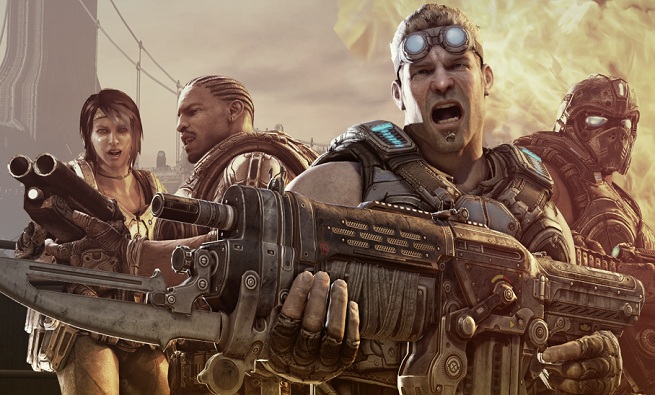 Gears of War 3 was an absolutely wonderful game- we loved it. Even though it’s not even been a month since it was released, it has hit the top of a lot of our personal lists, and I’m sure many of you feel the same way. With the Gears trilogy bringing in so much popularity, acclaim and most importantly, money for both Epic and Microsoft, it’s safe to assume that we haven’t seen the last of it, and that we will see more Gears of War games in the future, sooner or later.

So here’s a list of 10 things we want implemented in Gears of War 4, that we believe will certainly make it a better and more worthwhile game than previous installments in the series- if that is even possible anymore.

So enjoy the list, tell us what you want to see in future Gears games, and give us your feedback on our suggestions in the comments section below!

The characters in Gears of War have always been one of the highlights of the series, even though it was never about storytelling and narrative, but shooting bullets in the back of the Locusts’ heads. But over the trilogy, the games managed to develop the characters very well, with a sense of comradeship clearly holding them together. Even the most fierce Gears haters would agree to the fact that the Delta squad- Dom, Marcus, Cole and Baird- are awesome characters. We sure want Gears of War 4 to have equally good characters, but not the same as previous Gears title. We sure will miss them, and we’d like them to make a few appearances in the game, but playing the game with a fresh perspective and all new characters will give it a very fresh feeling, and would sure make hardcore Gears fans want to buy the game to see how Sera looks like from the point of view of entirely new characters. Maybe Griffin? I’d sure as hell love that, even though the guy’s an a-hole. 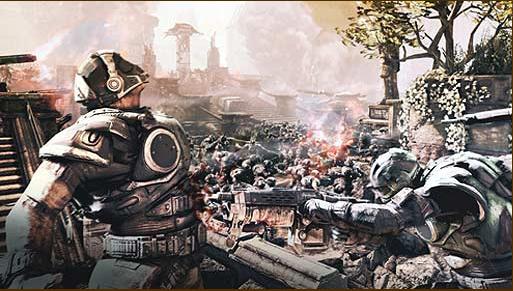 We’ve heard a lot about the Pendulum Wars in the Gears of War games, and they definitely would make for a very good setting. Sure, we’d miss shooting the Locust and Lambent in their faces, but having an all new setting, with the COG Union fighting it out against each other over a substance that was the root cause of all the problems caused in the main Gears trilogy would be awesome, especially for Gears fanatics who want to know some more backstories and origins. There are many more settings that Gears of War 4 can take place in, but the Pendulum Wars would sure be the best.

The retro lancer, the chainsaw bayonet, the hammerburst, the hammer of dawn, the boltok pistol, the frag grenades… Gears of War has been reusing several weapons and weapon types ever since is conception- and for good reason. These are some awesome weapons that have that “oomph” factor, and are a whole lot of fun to use. But having some more, new weapons, that are as iconic and brutal as the chainsaw bayonet and as innovative and thoughtful as the Hammer of Dawn would lend a new lease of life into Gears of War 4. Or else, the series might risk stagnation and repetition- dangerous territories.