Gears of War 4 Beta Gets A Day One Update

Now betas have day one patches too. 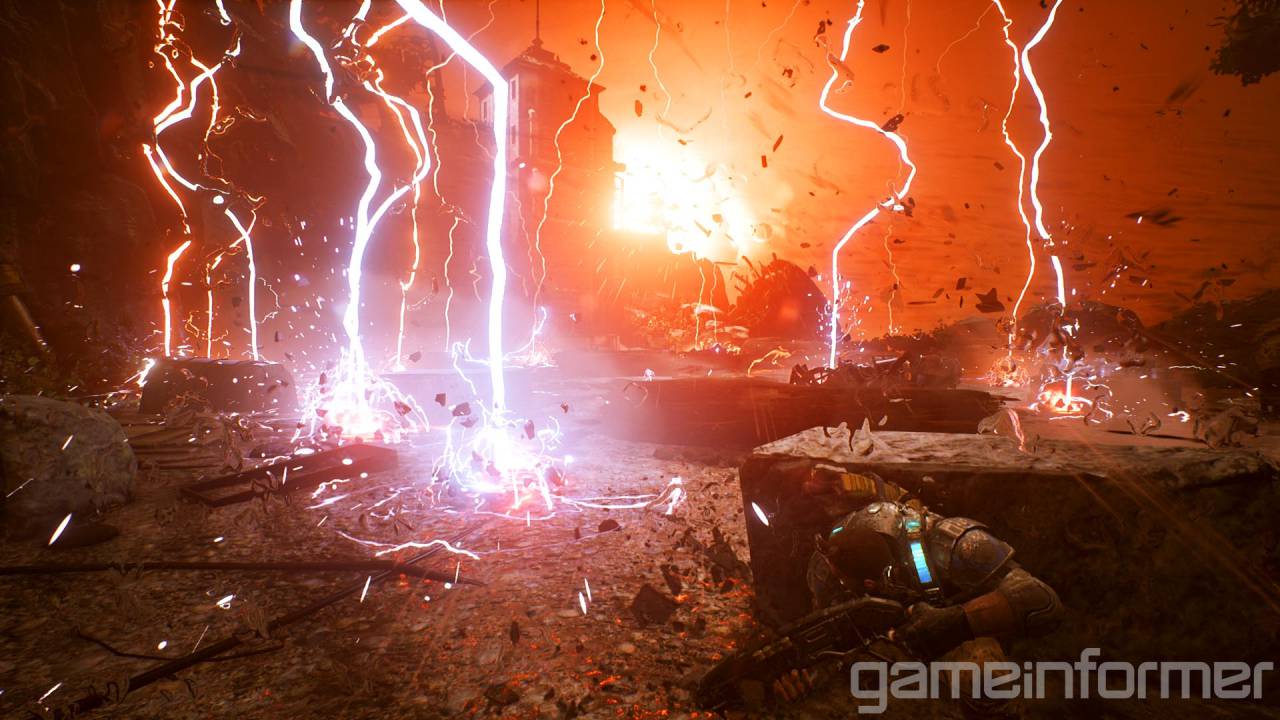 You know how games these days usually ship with massive day one updates, usually to patch out bugs or add in online functionality after the game has gone gold? Well, looks like we’re extending that same treatment to betas now, because apparently, Gears of War 4‘s beta is getting a major day one update.

How major? Well, it’s big enough that the update for this beta is bigger than multiple full games this generation- it comes in at a whopping 6.3GB. Apparently, all of those bytes are being put to good use, though, because The Coalition’s Rod Fergusson has promised that the update helps address some connectivity issues that the beta otherwise has.

So, yes- it’s annoying that you have to sit through the update process, especially given the Xbox One’s torturously slow download speeds. But it’s all going to be for the best- just get it done with, and the beta should be a more enjoyable process for you.

Gears of War 4 launches in October this year for the Xbox One.