Gears of War 4 Cover Art is Dark and Edgy 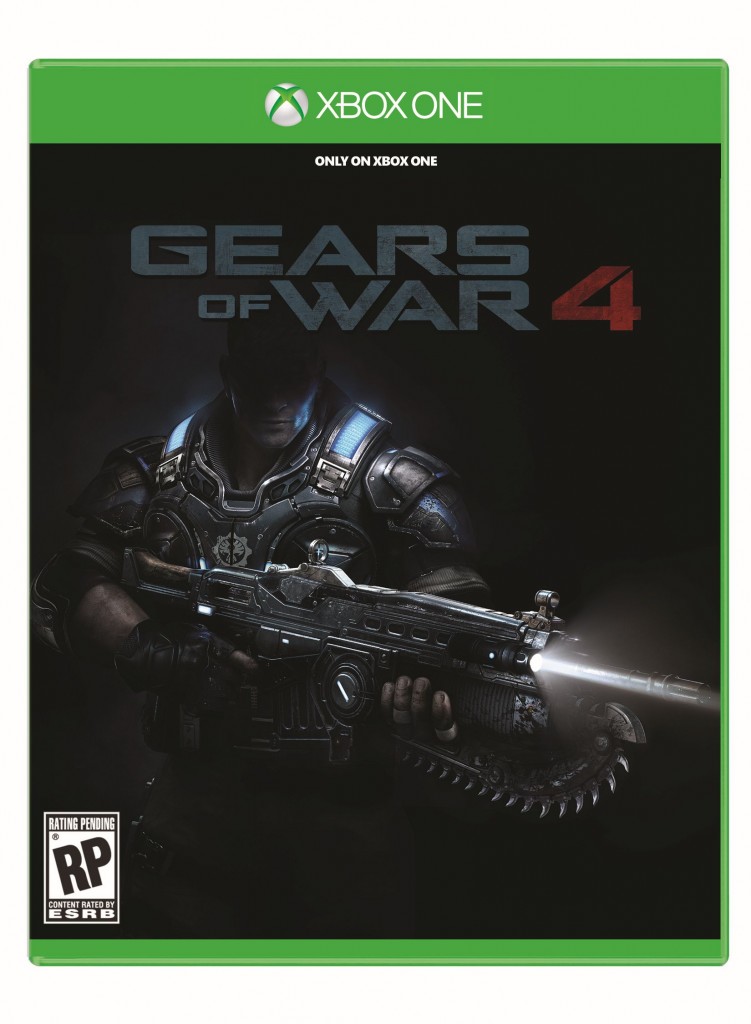 The upcoming Gears of War 4, the newest game in the Gears of War franchise, under development at The Coalition, was showcased at E3 this year, after a confirmation that it will be hitting some time next year. A lot of it looked fairly rough, but on the whole, it looked exciting enough. It’s Gears of War after all, and when have those games ever not been fun? Even the massively disappointing Gears of War Judgement was fun to play through, all said and done.

Another thing you can count on from these games is for them to be edgy and dark- at times, to the point of parody and satire. Gears of War 4 looks no different on that front- we just got the cover art for that game revealed, and yep, it is expectedly dark and edgy, as a brooding protagonist stares out at you, everything behind him shrouded in shadow.

Gears of War 4 hits Xbox One next year. Meanwhile, this year, you can pick up Gears of War Remastered in August.