Other features coming with the update as well. 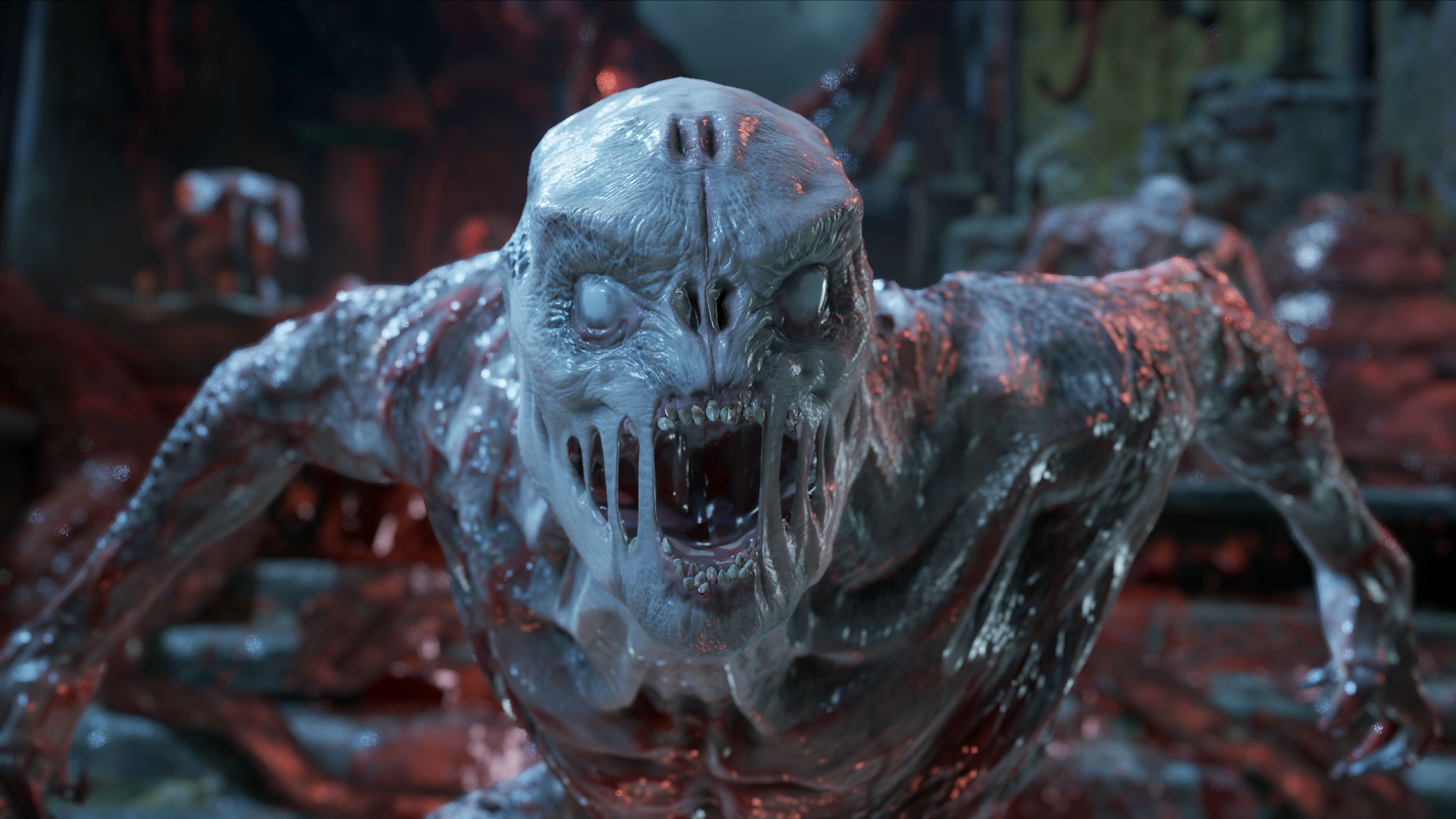 While Gears of War 4 might have released quite a while ago, the developers are clearly working hard to make sure the game is as good as it can be. The game got a pretty massive update last month and now the February update has landed as well.

Two new maps have arrived with the patch alongside a week-long event which begins on February 10th. Once it does, players will be able to win things like the new Gear Packs as well as new daily bounties, and yet another Craftable Character.

There are also two new maps incoming and they are known as Impact Dark and War Machine but that is not all. There will also be the ability to use a completely different kind of combat dynamic in this version of the map. You can check out the new maps below in the new video.