Gears Of War 4 May Possibly Focus On Another Character Entirely 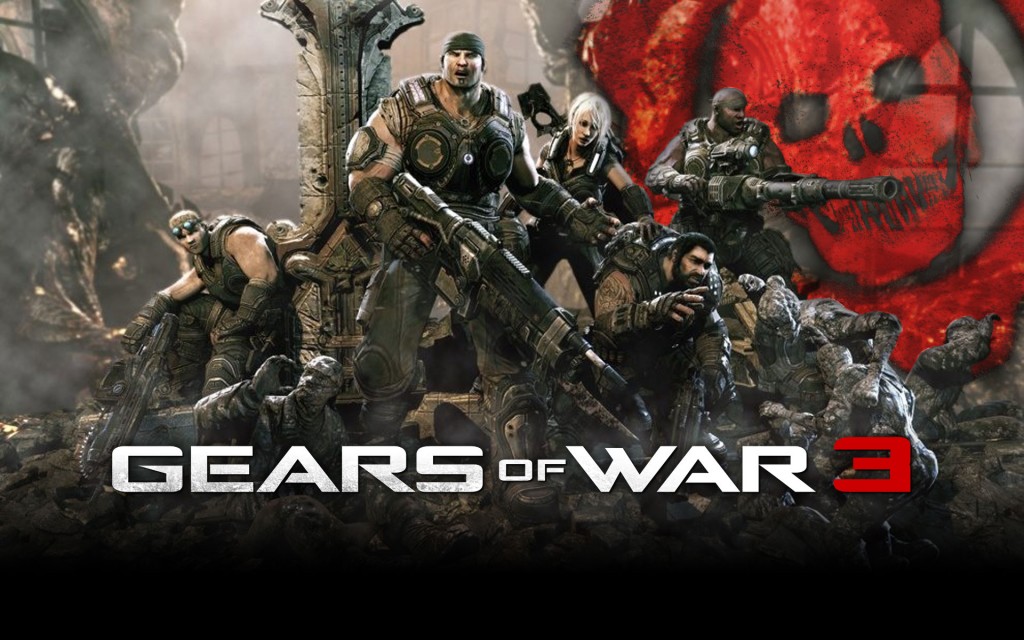 Gears of War 3 has been a huge success. We gave the game a superb and a perfect score of 10/10 and it was the best way Epic Games and fans would have wanted the Gears of War saga to end. But is it really the final game in the series? Not really. In my opinion, as long as it is making fans go crazy and making money for Epic and Microsoft, I have no doubt that there will be another Gears of War, though not set in the same timeline and certainly not based on Marcus Fenix.

In an interesting interview with NowGamer, Cliff Bleszinski said he believes that the next game will probably focus on a new character.

“Possibly. I’m in love with so many of our characters. With Cole Train it probably wouldn’t make a lot of sense right now because when you play Gears 3 he actually does have that for a while so his story has largely been told. I’d like to get back to Griffin just because hiring my childhood hero and putting him in the game was immensely satisfying,” he said.

So there you have it. Bleszinski is more interested in getting Aaron Griffin, one of the stranded left after the hammer of dawn attack. All we can say is: Gears of War 4… Bring it on!