Are you excited for Gears of War 4? You should be- it’s the first new Gears game in three years, and the first mainline one in five years. Gears of War 4 promises to continue the pioneering franchise that went on to define an entire genre- and hopefully, it will deliver a game as compelling as the original Gears trilogy in the process.

If you are one of the people waiting for Gears 4, we have some good news for you- new pictures are emerging that seem to have been taken  during the game’s Beta Tour that was held in London a little while ago. They are, in general, very poor pictures that show us nothing- but at the very least, they confirm a Swarm Drone, I suppose.

Gears of War 4 will get a closed beta in April that should let fans of the series finally go hands on with the game. The game itself is currently due to launch on Xbox One this holiday season. 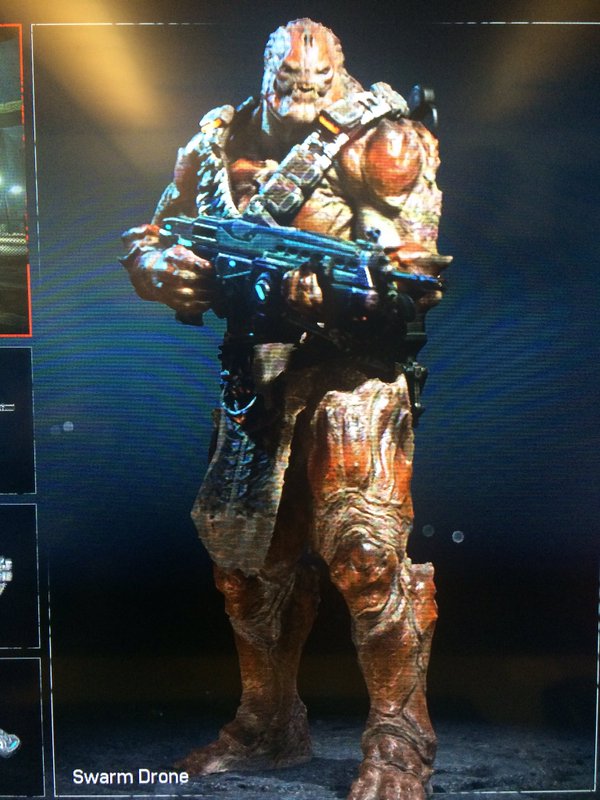 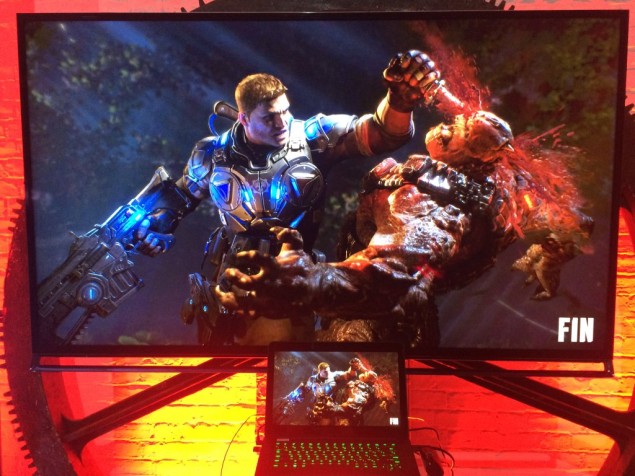 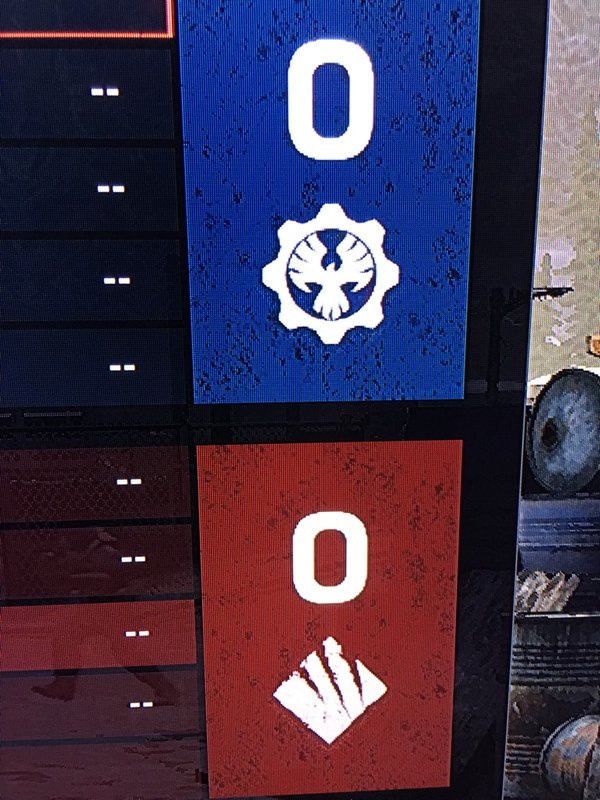