Running at a full 60fps now!

Gears of War 4 may even go on to be an exciting entry in the franchise, but there is no denying that it has looked graphically rather rough in all of its showings so far, making for a poor immediate first impression- especially considering that this series used to be known for its incredible visuals once not so long ago.

A lot of that criticism for the game’s graphics comes from the game’s beta, which was held earlier this year, where the graphics were undeniably rough around the edges. However, in a new blog post, The Coalition revealed that the graphics for the multiplayer mode have been vastly improved and touched up- you can see the difference in the videos and screenshots below.

The multiplayer mode will also now run at 60fps, and Ambient Occlusion and Capsule Shadows have now been added, with the resolution of shadows themselves having been upped too.

Gears of War 4 will launch in October exclusively on the Xbox One and on PCs running Windows 10. 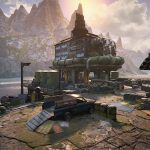 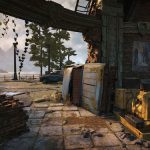 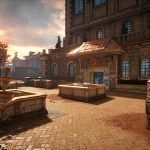 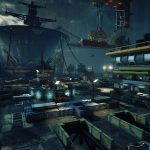