Which, apparently, makes things easier from a development perspective. 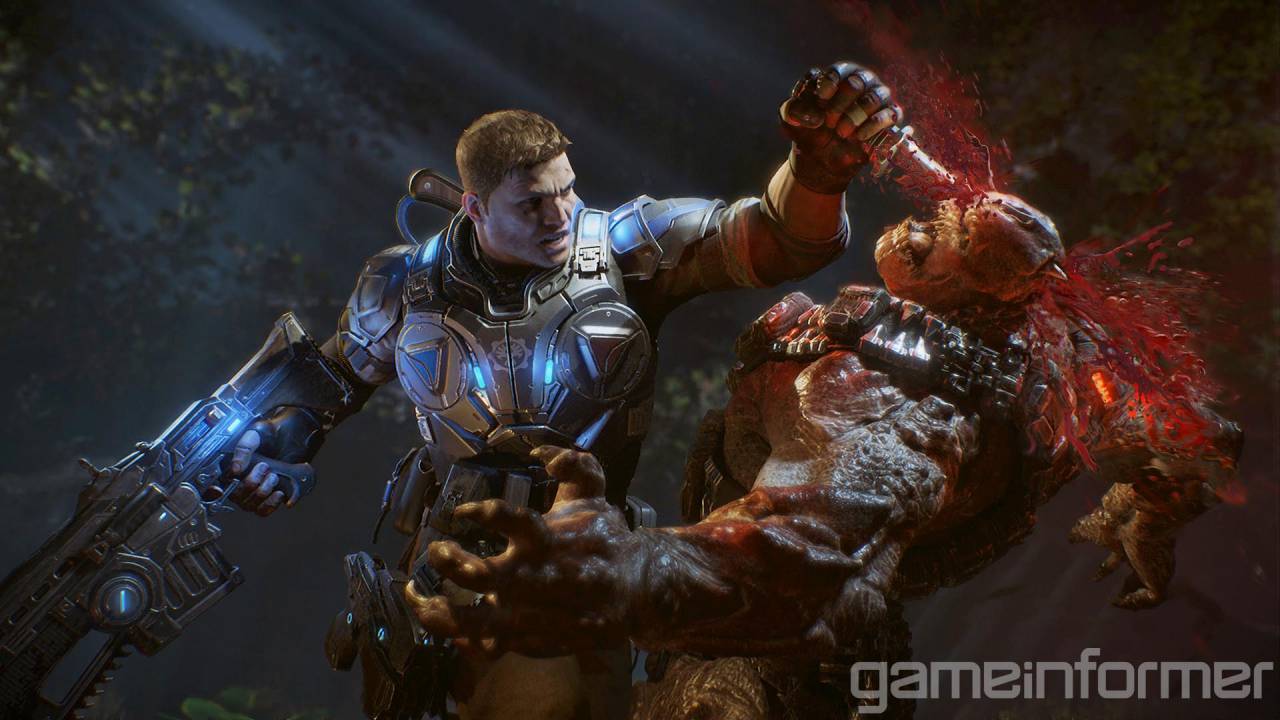 The Coalition’s Rod Fergusson has revealed that Gears of War 5 is pretty much a given at this point- unless Gears of War 4 does terribly. That knowledge, apparently, makes development far easier, with less pressure on the developers, than before.

“One of the things that’s nice about Microsoft’s investment is that we know, unless this does horribly, we’re probably going to do another one,” explained Ferguson to DigitalSpy.

“That’s made it easier to design moving forward. In the past, when we were doing Gears 1, Gears 2 and Gears 3, there was a lot of doubt, we didn’t know whether there would be another one, so we just had to get everything in right now.

“Here, we’re able to look at it, recognize a great idea that doesn’t quite fit right now, but it’ll fit in the next one. It’s made it a lot easier.”

So- Gears 5 is pretty much a given, then. Of course, it always was. Gears of War is one of Microsoft’s biggest franchises, and the company has shown us that it has an inability to let its big franchises go.

But before Gears 5, we have Gears of War 4, which will launch exclusively on Xbox One in October. Stay tuned.