A new Perfect Dark? Forza Horizon 4 in Japan? Fable 4 actually happening? Say it is so! 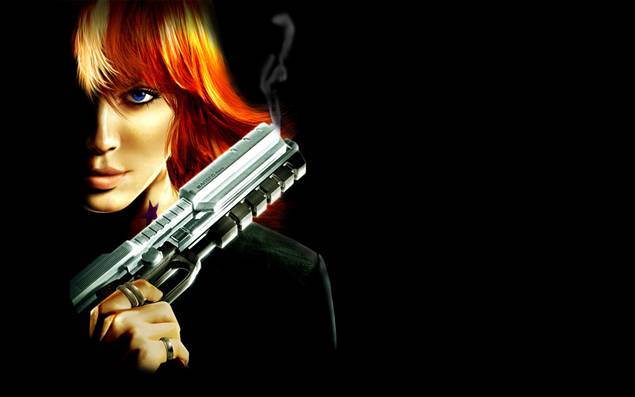 Fable 4– or a new Fable game- is something that has been rumored for a while now. According to multiple independently sourced reports, the new Fable game is an open world RPG under development at PlayGround Games (the folks who brought us the Forza Horizon franchise). Now, more fuel has been added to the fire, with the Xbox: The Official Magazine (Issue 161, March 2018) reporting in its latest issue that they have managed to independently verify the existence of this new Fable game.

For other PlayGround Games projects, OXM says that the new Forza Horizon will be, as has been rumored for a while, taking players to the land of the rising sun, with the new game being set in Japan, after the previous game’s sojourn in Australia.

These rumors, however, have previously been largely known in some capacity or the other; however, Xbox: The Official Magazine has apparently also heard that The Coalition, the folks who work on Gears of War franchise, are working with Storylab Productions on a brand new Perfect Dark game. While the new title is reportedly a third person shooter, rather than a first person one, it seems that it might be Perfect Dark reborn- though Xbox: The Official Magazine does note it could turn out to be something else entirely.

If these reports are true, then Microsoft may indeed finally be looking at expanding its slate of games, leveraging the IP it has at it disposal, and delivering exclusives that would induce players to pick up an Xbox. Hopefully, they are true, and hopefully, the new games end up living up to the legacy of their forebears.

Make sure to check out the latest issue of OXM if you want more information on these reports for yourself. You can subscribe to the latest Xbox: The Official Magazine over here.