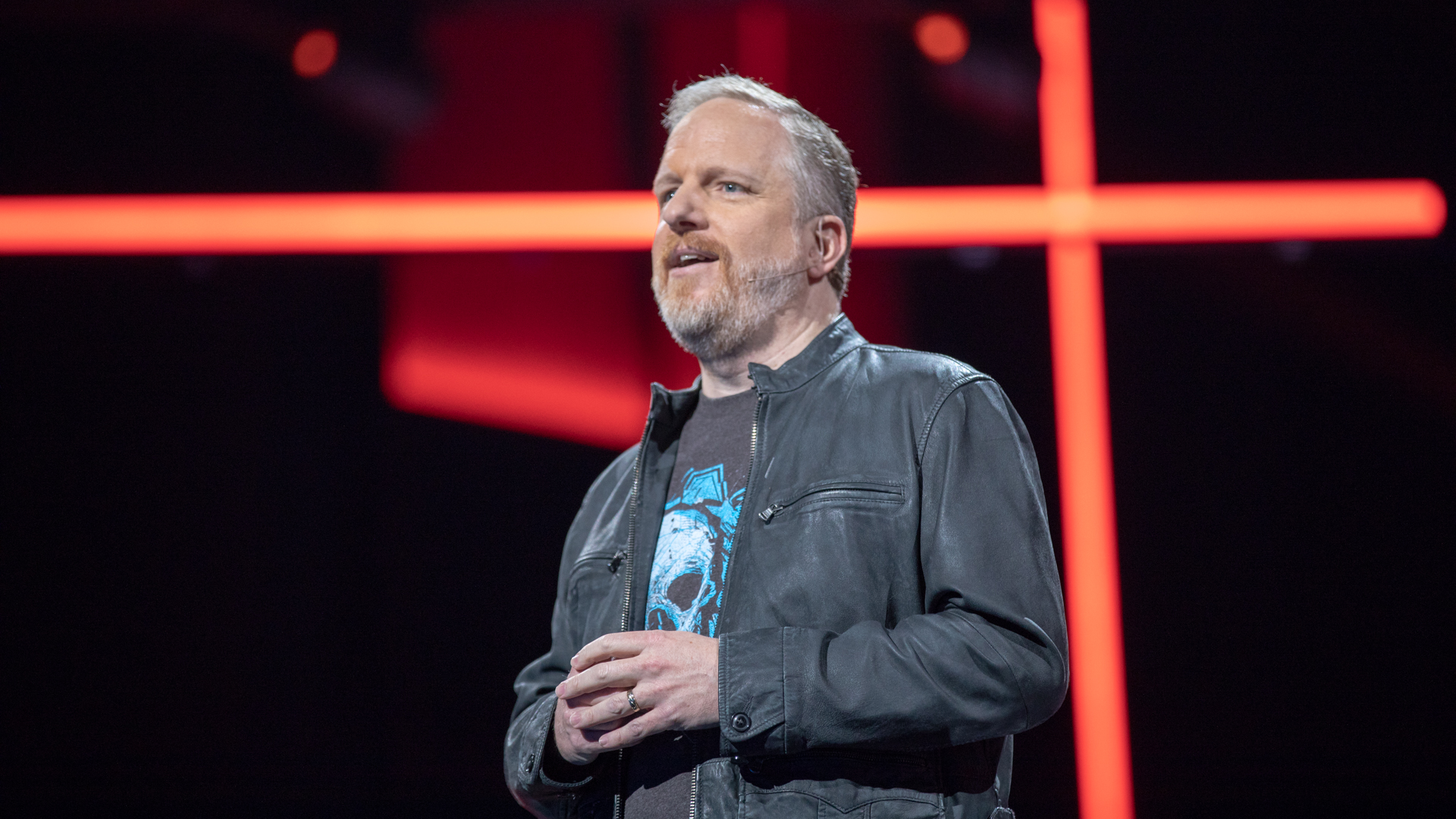 While Marcus Fenix has been the in-game face of the Gears of War franchise for years, one man has been behind the scenes of that franchise for over a decade and a half. Rod Fergusson started his work on the series while he was at Epic Games, then as part of The Coalition, the developer Microsoft has designated to oversee Gears. Now, though, he’s leaving to go over to Blizzard and work on another legendary series.

As announced on his official Twitter, Fergusson said he’ll leave his long time employer to go to Blizzard Entertainment. There he’s going to oversee the Diablo series. He wishes his old cohorts well, saying leaving the company and the Gears franchise is “bittersweet” due to his love of both.

The next Gears of War title will release in late April in the form of Gears Tactics, which you can read about here, and Diablo 4 is currently in development as well. Both games should have Fergusson’s fingerprints on them in some form in that case, so it’ll be interesting to see.

I began working on Gears of War over 15 years ago and since then, it has been the joy of my life. But now it’s time for a new adventure. I leave Gears in the great hands of The Coalition and can’t wait for everyone to play Gears Tactics on April 28. pic.twitter.com/Az5w0B631i

Starting in March, I will join Blizzard to oversee the Diablo franchise. Leaving is bittersweet as I love our Gears family, the fans, and everyone at The Coalition and Xbox. Thank you, it has been an honor and a privilege to work with you all. pic.twitter.com/0FuO3RFYSQ