The series' first mobile outing is enjoying plenty of success. 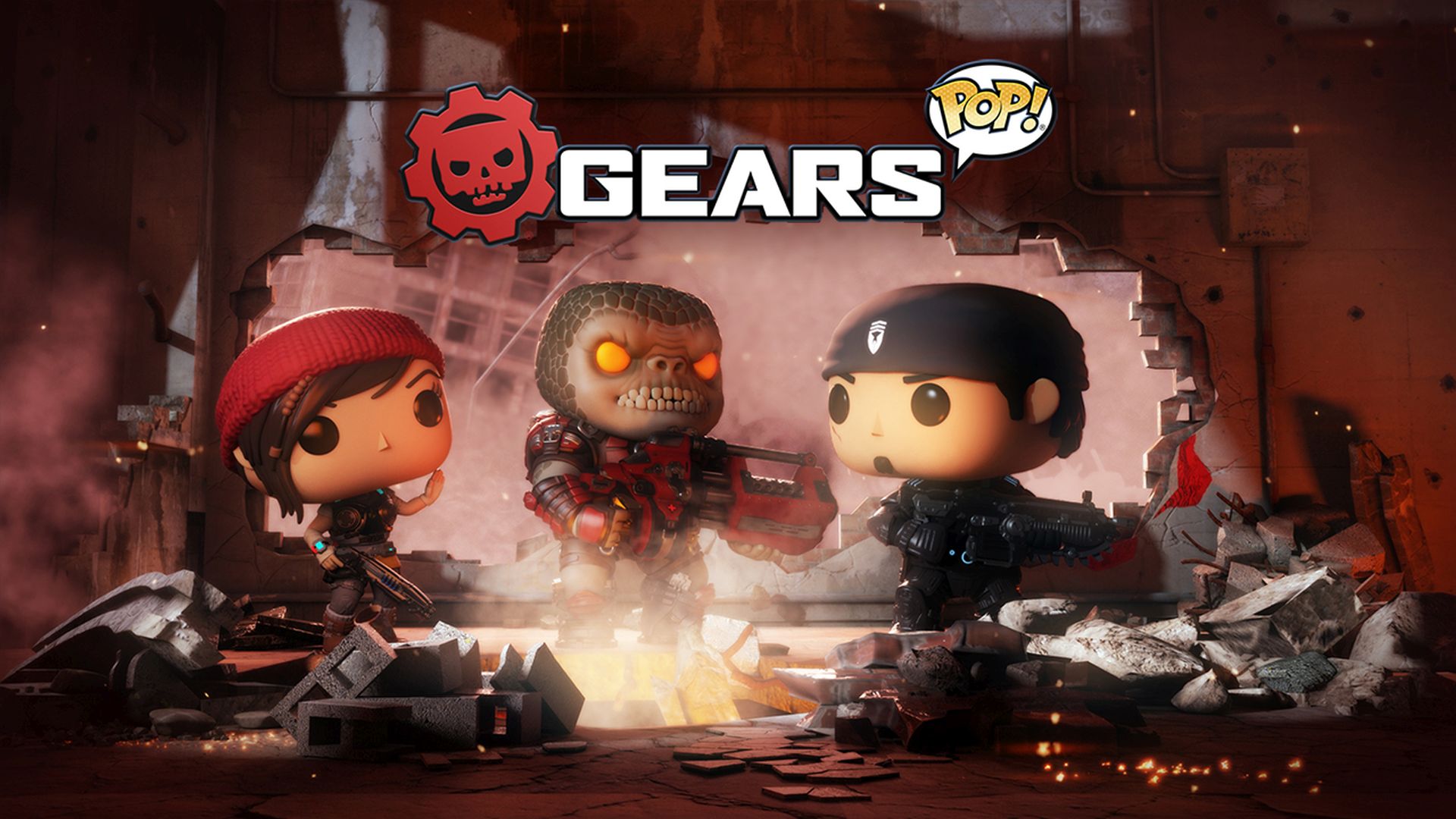 What’s the Gears of War game we’ve all been giddily anticipating since the day it was first announced more than two years ago? Why, it’s Gears POP! of course. Seriously though- heavily anticipated or not (it was the latter), it seems like the mobile offshoot of the shooter franchise is still doing very well for itself.

Rod Fergusson, studio head at Gears of War custodians The Coalition, recently took to Twitter, and confirmed that the game has accrued over 1 million players already. Considering that those are numbers garnered in just the first week of the game being available, that’s a pretty impressive launch.

Of course, if you’re more concerned with other, more core Gears titles, there’s plenty coming our way. Gears 5 is out for the Xbox One and PC very shortly, on September 10. Meanwhile, Gears Tactics is also in development at Splash Damage, and it was recently confirmed that that would be coming to Xbox One as well.

Wow! 1+ Million Players! Thank you for a great first week with @GearsPOP and I can’t wait for more cool stuff to come! 🎉👏 pic.twitter.com/GgsOAFQt80