Alongside a new Gears of War mobile game. 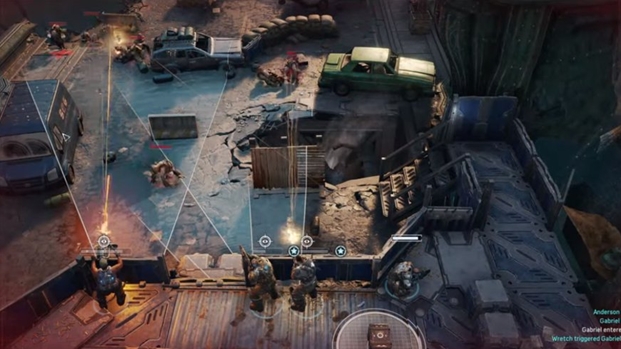 If that had been the only announcement, it would actually have been pretty disappointing, but Microsoft had another followup one which was pretty damn good. The next announcement was of Gears Tactics, a brand new Gears of War tactical turn based strategy game in the vein of XCOM that was confirmed to be coming to PC this year- no Xbox One release for this one, which makes this the first PC exclusive Gears of War game ever.

I’m a bit bummed about Gears Tactics specifically missing Xbox One, but on the other hand, at least we still have Gears of War 5 to look forward to on the Xbox One.