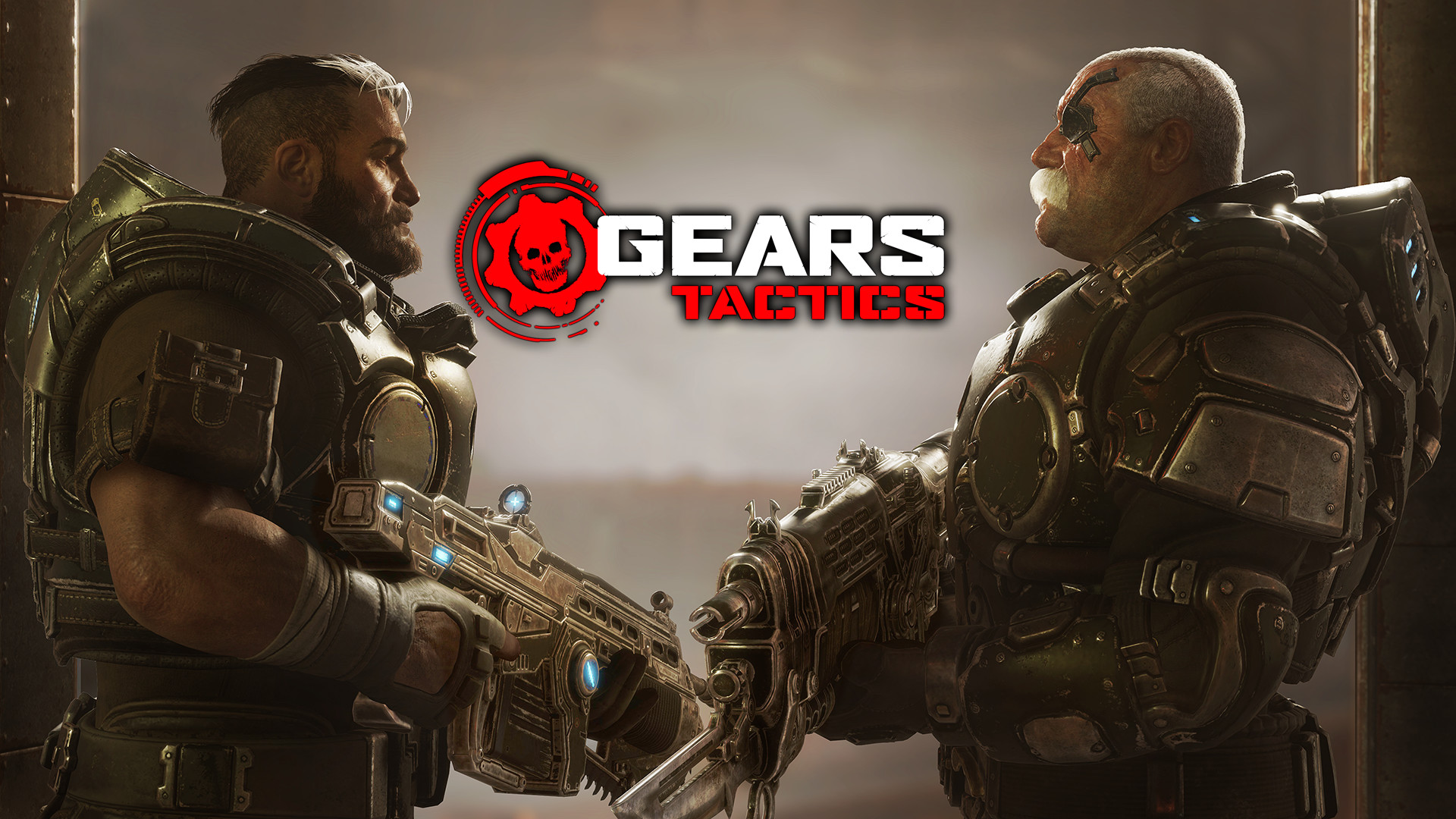 Earlier this year, we got a whole new spin on the Gears of War franchise with Gears Tactics. The game was well-received (you can read our take on it through here) and seemed to have strong sales. At one point the game was only announced for PC, but now it seems that console users will be able to get their Gears on later this year.

They did not specify this, but their wording plus the timing makes it seem as if it’s also Xbox Series X bound- but again, but no platforms were explicitly mentioned.