Consumers must first ensure that they are buying the cards from a retailer that is participating in the offer. 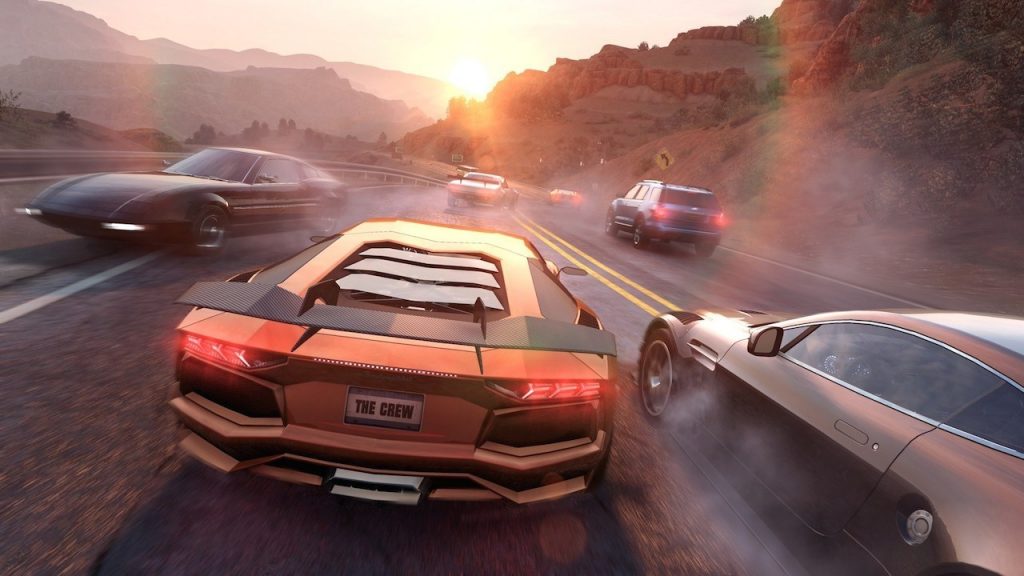 For those of you who are looking to buy a new graphics card, and more specifically an NVIDIA GTX 1080 or GTX 1080 Ti, the company has a great offer for you! Those who buy these cards will receive a free copy of Ubisoft’s upcoming game, The Crew 2.

The consumer will receive a standard edition of the game, but must first ensure that their retailer is participating the ‘Join The Crew’ GeForce GTX bundle. You can check which retailers are participating in this offer by visiting NVIDIA’s official site. The Crew 2 looks like it’s going to be a game that is going to take full advantage of the NVIDIA GTX 1080 and GTX 1080 Ti GPUs. From what we’ve seen of the title so far in gameplay footage, The Crew 2 looks like it will be a blast to play! One of the exciting new features that will be coming with the game is vehicle transformation.