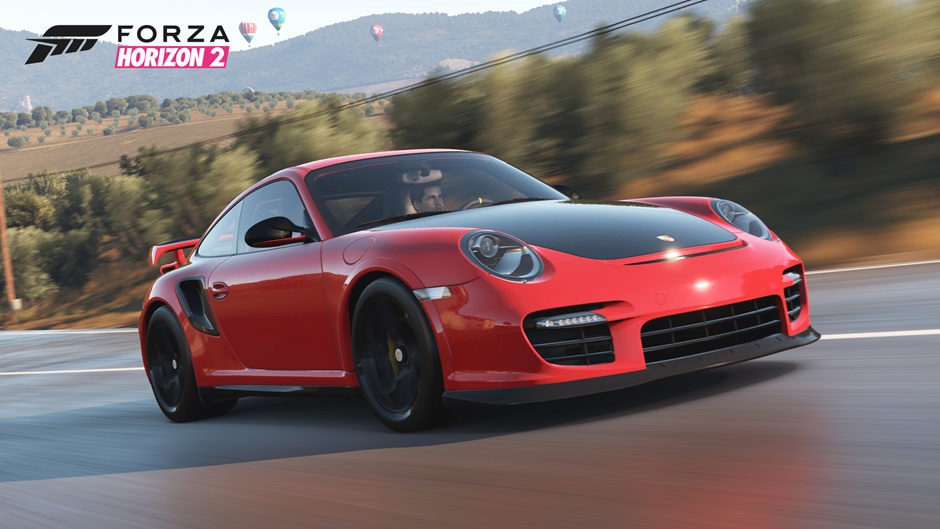 If you own Forza Horizon 2 on the Xbox One, you are in for a pleasant surprise today- two new Porsche models have been released for free for owners of the game on Microsoft’s newest console. The two cars in question had previously already been made available with the Porsche Car Pack, but if you hadn’t, or didn’t want to, spend money on that, you now get these two for free anyway.

The models are the 2012 Porsche 911 GT2 RS and the 2012 Porsche Cayenne Turbo; getting these two cars will also let you unlock three of the new Achievements that came with the Porsche Car Pack. These include the “Porsche Owners Club,” “Horse Power” and “This is My Porsche.”

It’s a great deal, so it makes sense that there is a caveat- you have until Friday, July 24, to take advantage of it, and download both these cars and the associated perks with them. After that, you’ll have no choice but to buy the full expansion pack again.