The VR-exclusive title will get a boxed release shortly after its digital drop. 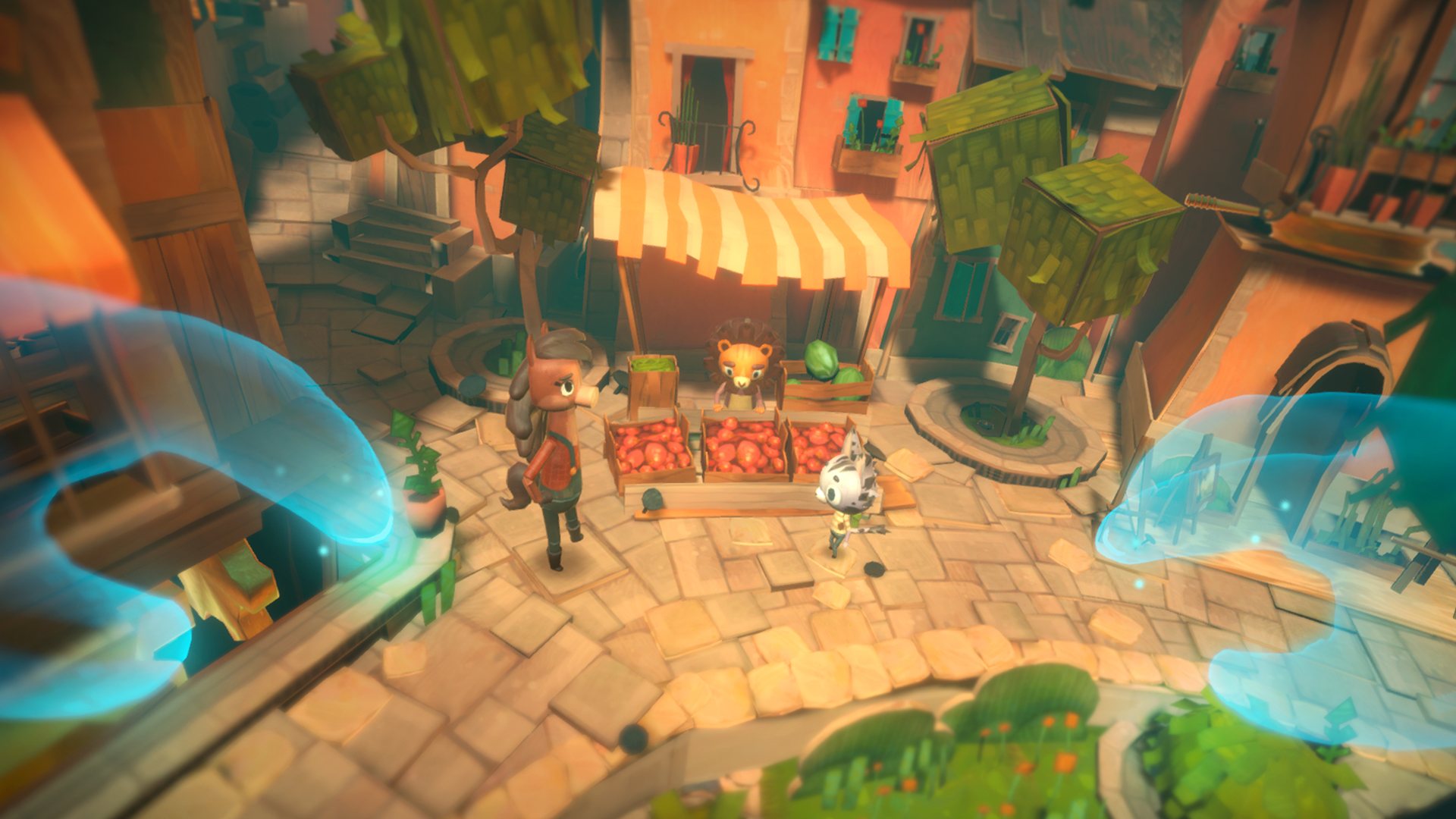 The PlayStation VR-exclusive game, Ghost Giant, will see a physical on May 7th in North America, publisher Perp Games announced today via a press release. The game had been announced previously, but was only known to have a digital release in North America, with the physical edition being exclusive to Europe. Now, those willing to wait can have a boxed version of the indie game in either region. The retail release is available now to buy at Best Buy and should be available across all retailers soon.

Developed by Zoink Games, creators of the recent indie title Fe, the VR title puts you in the role of a mysterious giant who can only be seen by a lonely kid named Louis. You must build the young boy’s trust by helping to solve various puzzles and help out the neighbors in the interactive world of Sancourt.