Ghost in the Shell Online Releasing Later in 2015 for West

Free to play shooter based on popular anime series out later this year. 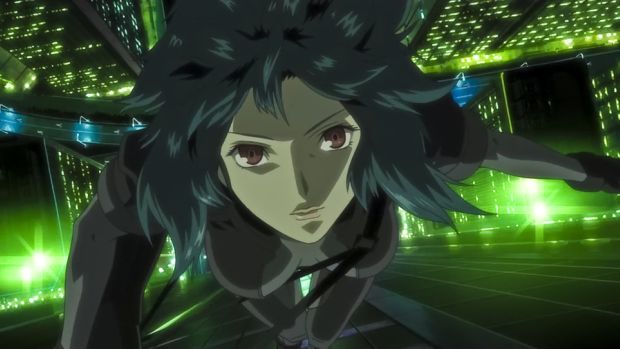 Nexon America will be bringing its free to play shooter Ghost in the Shell Online, which is based on the free MMOFPS Ghost in the Shell: Stand Alone Complex, to the West later this year. It will arrive in the United States, UK, Europe, Australia and Latin America. This will be after it arrives in Korea first.

There’s no definitive release date for the game yet but more details should follow in the coming months. Are you excited for a free to play shooter based on the Stand Alone Complex anime? Let us know in the comments.