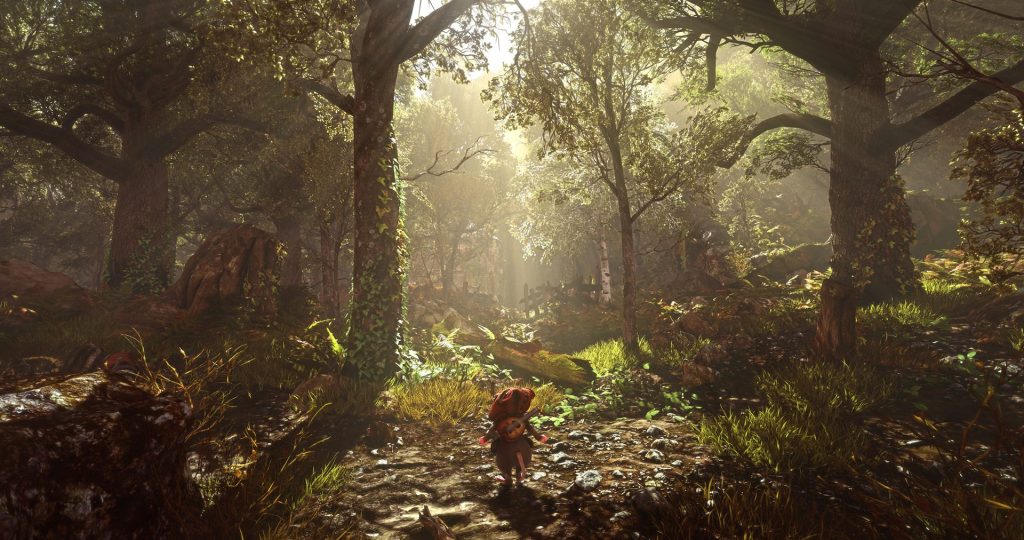 Developer Lionel Gallat aka SeithCG has confirmed that Ghost of a Tale, the 2018 action RPG that took about five years to develop, is getting a follow-up. More importantly, it will be doing away with Unity and opting for Unreal Engine 5. Though the decision “set us back significantly in terms of schedule (lots of work to recreate),” the team believes “it was the right decision.”

Gallat wished “good luck” to Unity and said that he hopes “they can benefit from improved leadership at some point in the future!” This may seem like a response in the wake of CEO John Riccitiello’s comments on developers who don’t focus on monetization early on in the creative process (which he has since apologized for). But the decision was made several months ago, which indicates that the development team had faced issues much earlier.

Whatever the case may be, Ghost of a Tale is getting a follow-up, which is good news. A release window wasn’t mentioned, but the use of Unreal Engine 5 could indicate a release on Xbox Series X/S and PS5 along with PC. Stay tuned for more details in the coming months.

Might as well go public about this: Several months ago we made the tough decision to ditch #Unity3d and move on to #UE5 for our follow-up game to #GhostOfATale. It set us back significantly in terms of schedule (lots of work to recreate) but we know it was the right decision. pic.twitter.com/SGnLkivb8f

We wish good luck to @unitygames and hope they can benefit from improved leadership at some point in the future!