Given the critical and commercial success of Ghost of Tsushima, it's easy to assume that this is probably for the inevitable sequel. 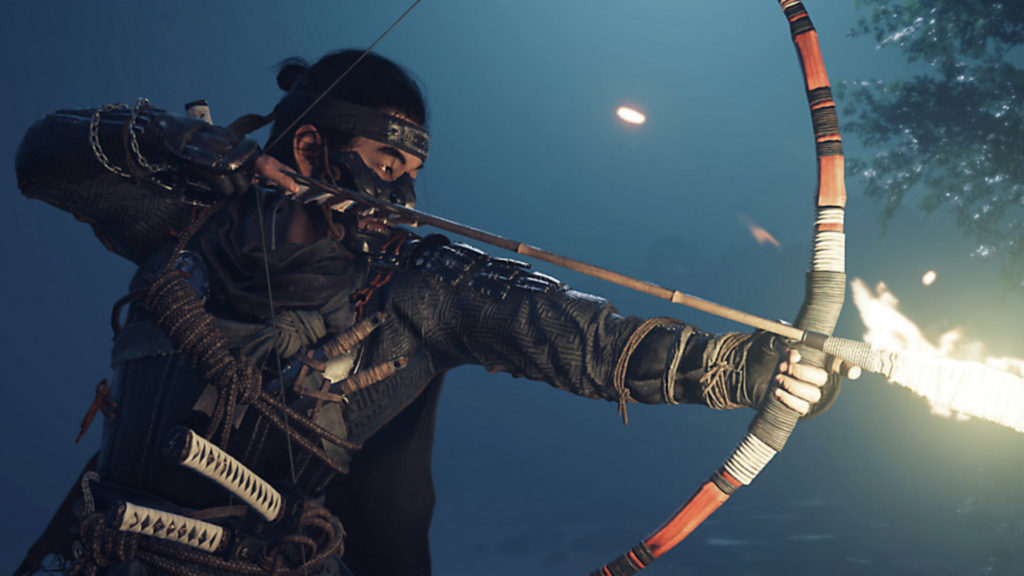 Given the critical and commercial success enjoyed by Sucker Punch’s open world action adventure game Ghost of Tsushima, it’s easy to assume that a sequel is all but guaranteed and almost definitely almost in development. A new job listing posted by the studio also seems to suggest that work on the game is already underway.

A job ad for the position of Senior Writer was recently published by Sucker Punch (via Gamasutra), and it states that the developer is looking to recruit someone for work on “impactful, character-driven stories” on their next project, which is an open world game. It doesn’t take a genius to figure out what that game is going to be. This isn’t the first time a Sucker Punch job listing has hinted at a sequel’s development, after all.

Meanwhile, the job ad also mentions “emotional stories, memorable characters, and strong dialogue”, so it would seem like they’re looking to improve upon the already solid story they told in Ghost of Tsushima with the sequel.

Ghost of Tsushima has sold 6.5 million copies worldwide, and a film adaptation is also currently in the works.