Ratchet and Clank: Rift Apart and Marvel's Spider-Man: Miles Morales are in second and third after after massive increases in sales. 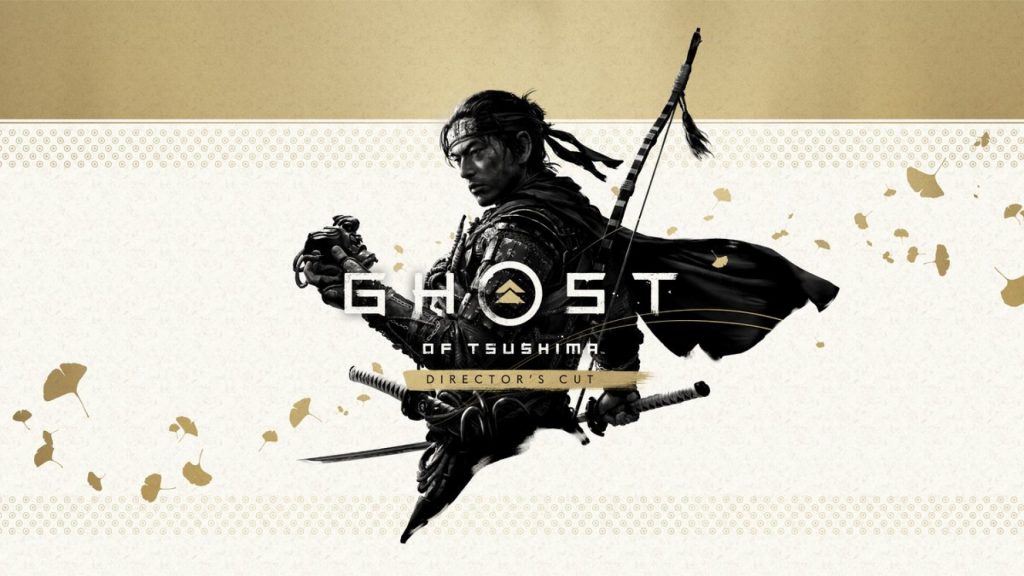 Gfk has revealed the best-selling physical titles in the UK for the week ending August 21st and Sucker Punch’s Ghost of Tsushima Director’s Cut is in first place. Though it also released for PS4, the PS5 version netted 91 percent of all sales according to GamesIndustry.biz. Ratchet and Clank: Rift Apart saw its sales increased by 105 percent week-on-week and has gone from 10th to second place.

Similarly, a 92 percent increase in sales for Marvel’s Spider-Man: Miles Morales saw it take the number 3 spot for the week. Though the previous chart-topper Mario Kart 8: Deluxe only had a four percent decrease in sales week-on-week, it dropped to fourth simply due to the popularity of PlayStation’s titles. Interestingly, Madden NFL 22 debuted in 19th place with launch week sales being 47 percent lower than last year’s version.

As for Hades, it dropped to 23rd place following a 52 percent decrease in sales. Marvel’s Avengers, despite seeing sales increased by 78 percent, only managed to hit 11th place. Check out Gfk’s top-ten best-selling titles below.