The expanded re-release has receive plenty of praise from critics, in particular thanks to the excellent Iki Island expansion. 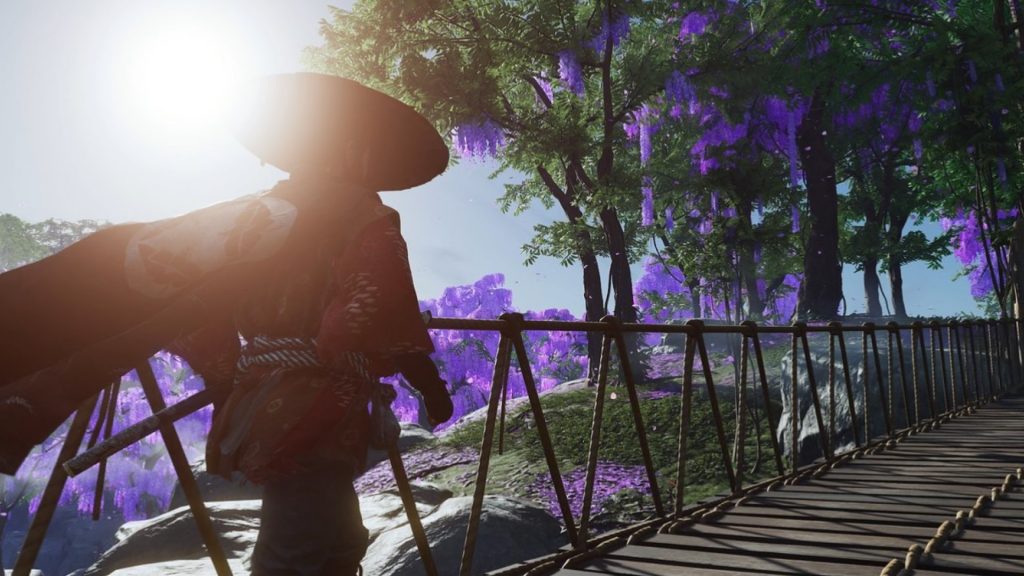 Ghost of Tsushima Director’s Cut has been out for a week now, and fans of the original and newcomers alike have been diving in thanks to its technical and quality-of-life improvements, and, of course, the meaty new Iki Island expansion. Critical reception of the release has been predictably solid as well, and to highlight some of that, Sony has released a new accolades trailer. Check it out below.

Our own review of Ghost of Tsushima Director’s Cut was quite positive as well. We awarded it a score of 9/10, saying, “what we have here is the definitive version of what is probably Sucker Punch’s best game in years, if not ever, and yet more assurance that the future for them looks even brighter.” You can read our full review through here, and more thoughts on the ways we feel the Iki Island expansion builds on the base game’s biggest strengths through here.

Ghost of Tsushima Director’s Cut is available on PS5 and PS4.