People out there are slaying a lot of demons. 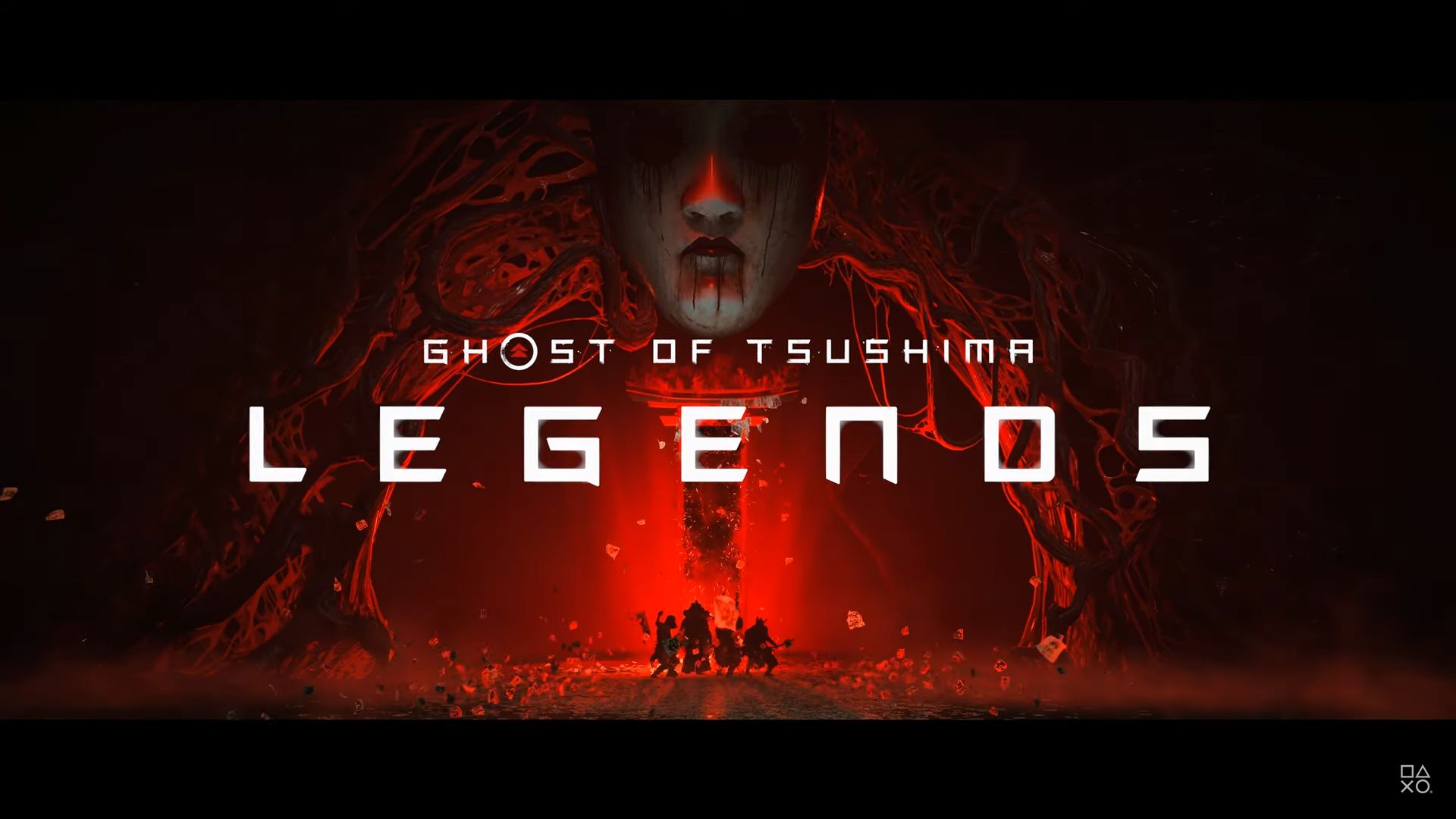 Ghost of Tsushima launched earlier this year to much critical and commercial success, even more so than Sony expected. Despite being a pretty good sized open world game, it didn’t overstay its welcome, but it was a pleasant surprise for fans when it was announced that a free multiplayer mode would be coming called Legends. It launched earlier this month and already, it seems people have already put a lot of time into it.

PlayStation’s official Twitter account shared some official numbers for Legends. In just the two week time period the mode has been out, over 11 million Legends missions have been played, 141 million Oni have been sliced and diced, and a staggering 1.3 billion enemies have already fallen. Assassin was the most popular class with 30% of players preferring it. Not too shabby considering the short time frame the optional mode has been out.

Legends is a free update to Ghost of Tsushima, which is available now on PlayStation 4. Developer Sucker Punch is also hiring for a key position for their next projects, which you can read more about through here.