Ghost Of Tsushima’s Combat Is “Very Challenging,” Has Stand-off Duels With Other Swordsmen

Movie-like duels are part of what Sucker Punch promises to be a hard fought battle. 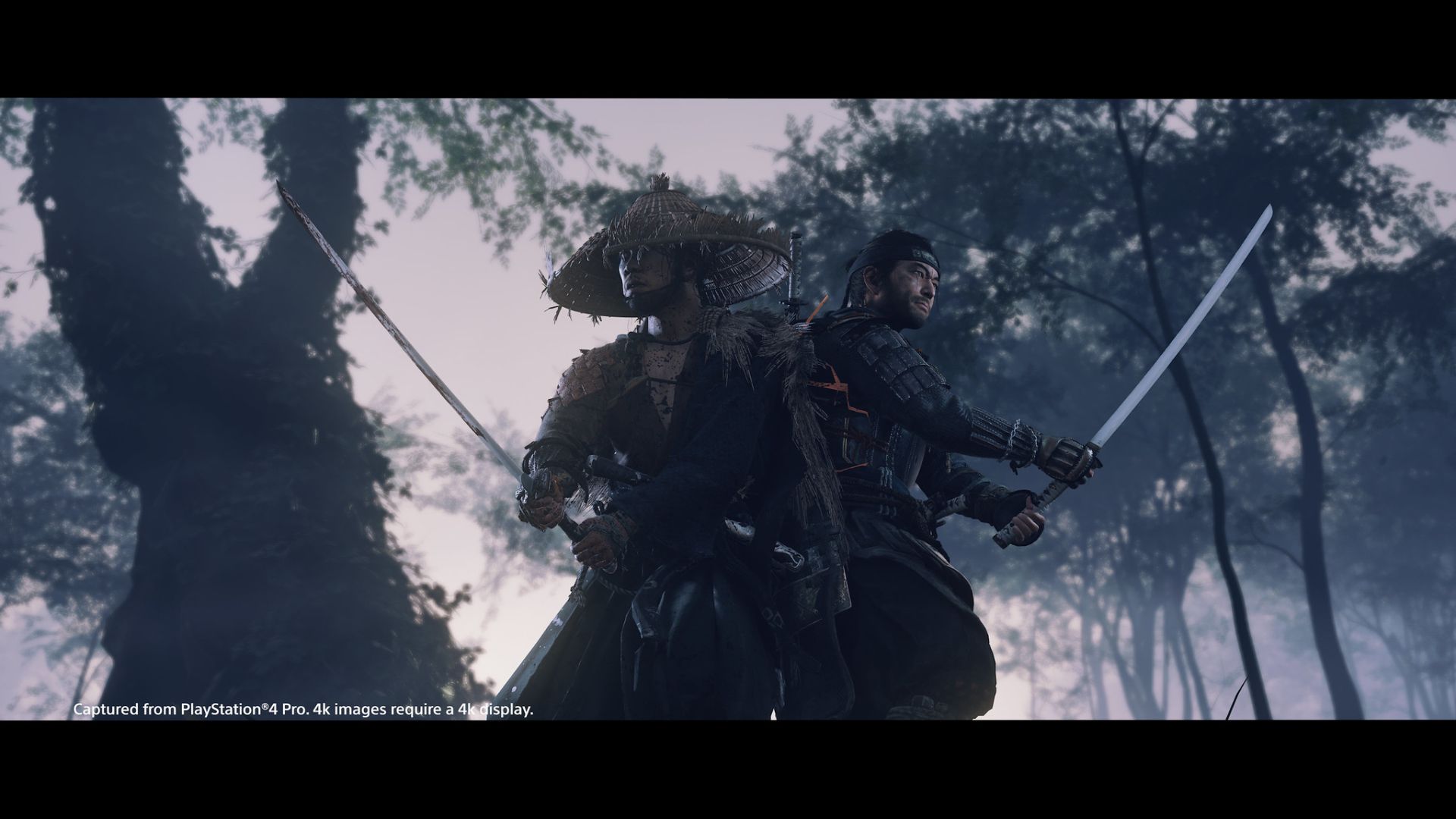 In just under two months time, we will finally be able to get our hands on Ghost of Tsushima, a samurai game that’s looking like to be the PS4’s swansong title. But for a game that’s coming so soon, and said to be developer Sucker Punch’s biggest game to date, we’ve seen surprising little since that initial 2017 announcement. Probably the least of which we’ve seen is the game’s combat. The recent State of Play barely had any, and the 2018 gameplay trailer felt too brief to get a handle on things. Well, hopefully, we’ll get a more in-depth look later on, but at the very least, it seems Sucker Punch has challenge on the mind.

In an interview with IGN, Game Director Nate Fox talked at length about the game’s combat. He said despite what you may think based on the limited amount of footage shown so far, the game was far from easy. He actually went as far as to say it was quite difficult, echoing some previous words about how the sword combat was all about precise and lethal movements. It just takes a few blows to strike down Jin.

“We are trying to make a grounded game in that sense, so a couple blows from the enemy will kill you. The game is very challenging. We have three words to describe the combat: Mud, blood and steel. We absolutely honor the lethality of the sword. We watched samurai movies and people go down with one or two strikes, and that is embedded inside of the combat. Beating the Mongols in battle will be hard, but it’s that challenge that makes it feel alive and the victory rewarding. You can’t just run into a camp and fight 5 people at the same time, you will get overwhelmed and die.”

Another aspect he said that would be part of the combat that we haven’t seen yet is duels. While the details aren’t clear, apparently you can have stand-off duels in the style of old samurai film fights with more expert swordsman. Fox describes these as some of the hardest fights in the game, where you must study your opponent closely to get the upper hand.

“One thing we didn’t show at State of Play which I wish we had, was that the game features duels against other expert swordsman. This is classic samurai stuff. Those fights are incredibly difficult and they’re driven from personality and get solved in the most cinematic way possible, which is also true to fantasy. You need to study your opponent and understand how they attack in order to win.”

Hopefully, we’ll get a better and more precise look at the combat in the next few weeks before the game launches, especially one of these stand-off duels. The game will release on PlayStation 4 July 17th.