Jason Connell said it was more about the “feeling” over direct accuracy. 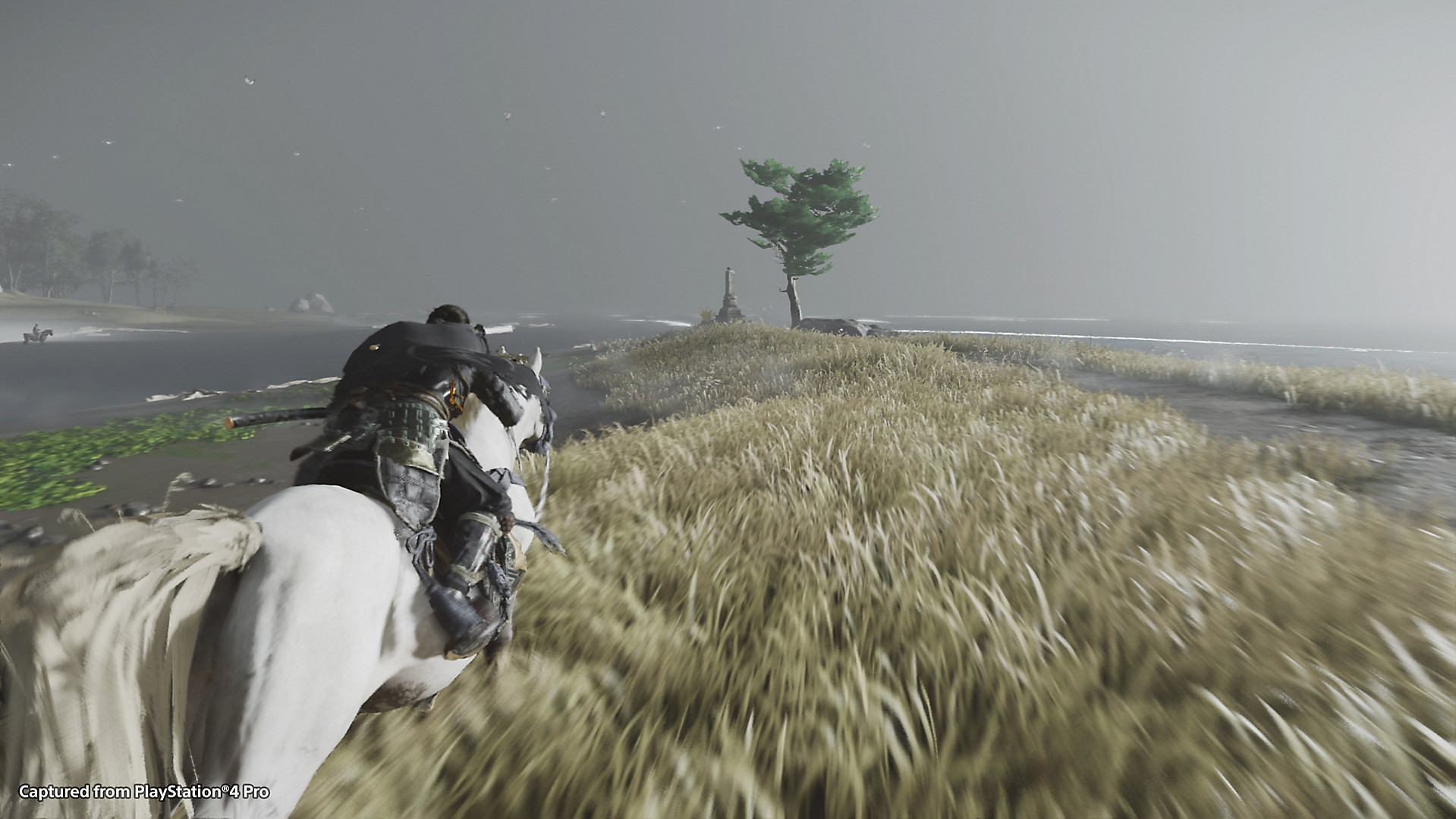 After many years of waiting, last week finally saw the launch of Ghost of Tsushima. It seems by just about every metric, the game is quite the hit. It follows Jin, a young samurai who finds conflict in 13th century Japan as he must wrestle between the strict honor code he swore to uphold, and the brutality of the invading force. As you may know, Sucker Punch is an American studio, so what goes into trying to create a feudal Japan setting for them? Well, quite a lot.

Talking with Eurogamer, Art and Creative Director Jason Connell detailed a lot of those challenges. He said that one of the first things they did was bring in the Japanese localization team they’d worked with on previous titles, which helped them in building the atmosphere and feeling of the setting. That was what the team decided to ultimately focus on, since records of the time period aren’t as well-documented as something more modern. In the end, it was about striking a balance between representation of the time period and creating an entertaining experience.

“I think it would have been immensely harder if we had not had the Japanese localisation team that was helping us so much throughout the course of this project, even from very early on,” Connell said. “It’s certainly challenging, and I think I would say that it’s challenging even when we created Seattle, right? [For inFamous]. This is our home. We live in the northwest, we live right outside Seattle, some of us. And so when we recreate that area, it’s very easy to picture what it could look like, but even then you get into the conversation of like, ‘Well, you know, this street looks like this, there’s this building on the left’. It’s like complete, utter realism, stone for stone. And we decided even for that game that we didn’t want to do that. We wanted to create a feeling of being in Seattle, right? And so we wanted to do the same thing for this.

“And it’s way harder, right? Because it’s in feudal Japan and the 13th century isn’t something that’s incredibly well-documented. It’s very hard to understand exactly, even if you wanted to do stone for stone, it would be challenging. There’s the balance between the game entertainment side, keeping people entertained, getting people excited about what they’re playing, and the faithful representation that we got lots and lots of guidance on. But in the end, that’s what our goal is: that faithful representation that is an enjoyable, fun experience for people.”

Ghost of Tsushima is available now exclusively on the PlayStation 4. You can check out our review of the game through here.