The open beta has been pushed back to an undetermined time. 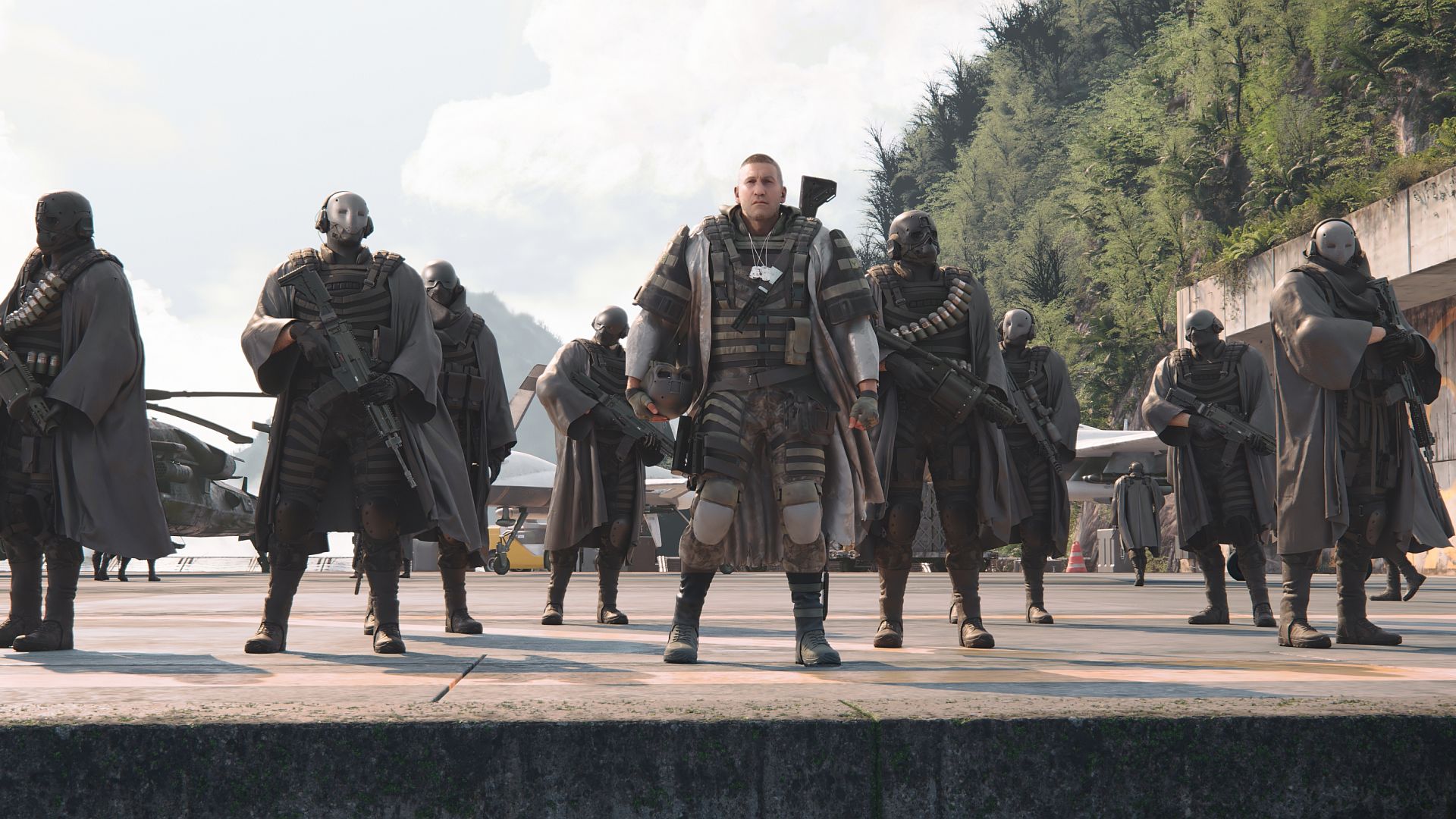 Ghost Recon Breakpoint will release next week, and it’s hoping to reach a broad audience. Between the large amounts of content in the game, the post-launch plans, as well as a pretty amazing host of accessibility features, the game is aiming to please on all fronts. Today was supposed to be the day we got a chance to try it out with an open beta, but it seems the team has hit a snag.

As announced by the game’s official Twitter, it seems the beta’s launch will be delayed. It was originally supposed to start today and run to the 29th of the month. It was set to go live roughly an hour ago, but seems they needed more time to prep their servers. There’s no word on how long they plan to wait, whether this is a delay of a few hours or if we have to wait until another day. We’ll keep you posted.

Ghost Recon Breakpoint will launch October 4th for PlayStation 4, Xbox One and PC, and with Google Stadia at its launch in November.

Ghosts, in order to guarantee a smooth experience for all players we need to finalize the preparation of our infrastructure before we can open the servers to everyone. We apologize for the delay and will post an update ASAP.