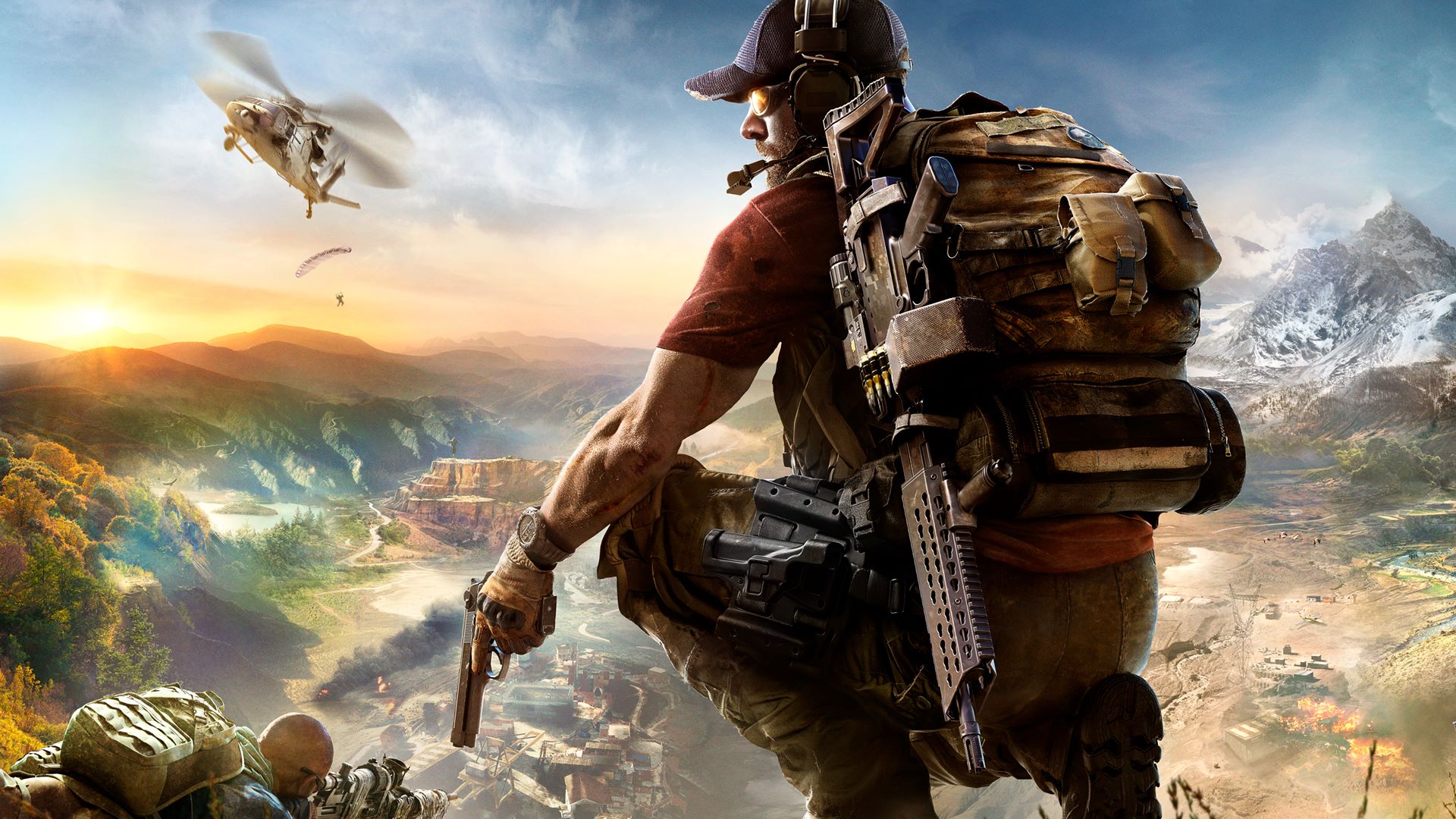 With the launch of Operation Oracle for Tom Clancy’s Ghost Recon Wildlands, Ubisoft took the opportunity to include an interesting little Easter egg. It contained an invitation to Skell Con, hosted by Skell Technologies, on May 9th at 11:30 AM PDT. Many assumed this was a tease for an announcement, and it seems that may indeed be the case.

A stream has launched with the title “Calling All Ghosts” with an individual grasping various dog tags. It’s counting down to a “World Premiere”, which makes you wonder if this is new content for Ghost Recon Wildlands or a new game altogether. Given the proximity of E3 2019, it wouldn’t be strange for Ubisoft to announce something new and showcase more at next month’s presser.

This doesn’t seem to be linked to the rumoured new Splinter Cell, the first title in the franchise since Splinter Cell: Blacklist released in 2013. You can never be sure though – after all, Fisher did make a cameo in a special operation for Ghost Recon Wildlands last year. Stay tuned for more information as usual.