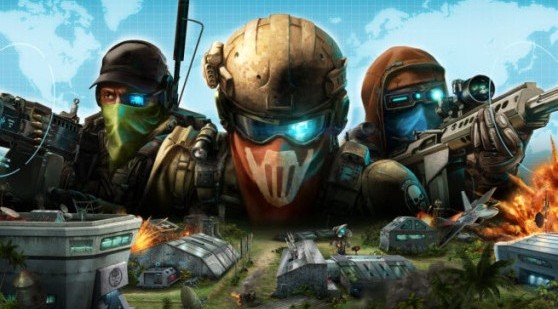 As a result of the cancellation, several of the Ubisoft developers were left unemployed. Romero is currently working to ensure that they don’t stay that way for long.

“Sad news. Today, Ghost Recon Commander was cancelled. As a result, we laid off a team of kick-ass developers. If you have openings, ping me.”

And thankfully, the gaming industry was more than happy to work with her through her Twitter page.

“Looks like multiple people already have jobs-in-theory due to you reaching out to us. Very grateful to everyone who has reached out to the GRC team. Multiple interviews lined up for people already!”

Then again, given the instability rippling through the gaming industry these days, which has already claimed several developers, big and small, one wonders where the next round of lay-offs will happen.