Ghost Recon Frontline will feature various modes, one of which has been described as "a new take on the battle royale genre." 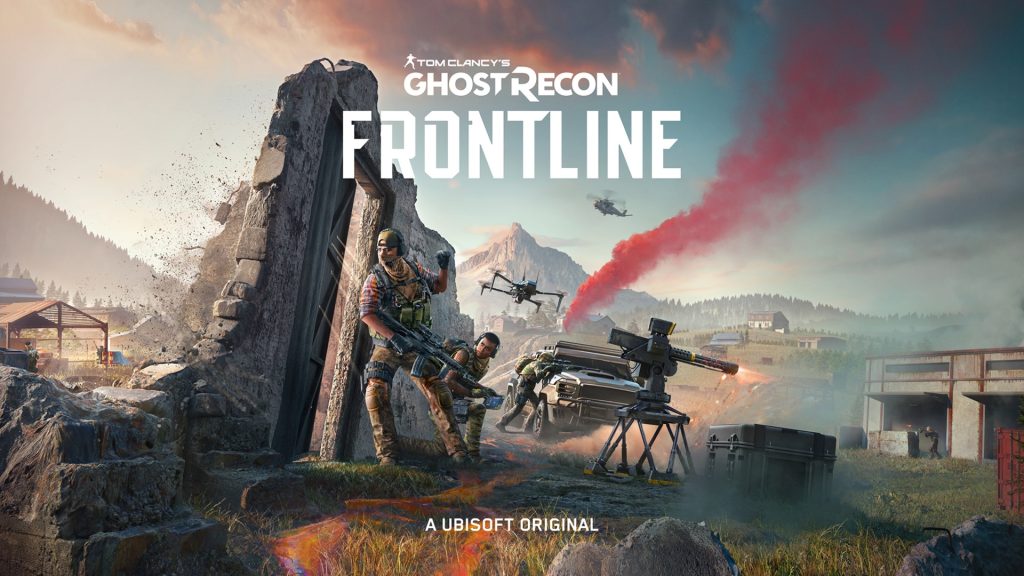 Ubisoft has announced the next Ghost Recon game, and it’s taking a different approach from the last few entries in the series. The company has stressed on a number of occasions in recent months that it’s going to be widely adopting a free-to-play model for many of its major upcoming releases, and a couple of these have already been announced with The Division Heartland and Tom Clancy’s XDefiant. This new Ghost Recon game, called Ghost Recon Frontline, takes the same approach.

On top of being free-to-play, Ghost Recon Frontline will differ from its predecessors in other ways as well. It will be entirely PvP focused, for starters, and set on Drakemoor Island, an open world that, according to Ubisoft, is “full of diverse landmarks and biomes.” There will be a variety of game modes, with the flagship mode being Expedition, which is described as a “new take on the battle royale genre.”

In Expedition matches, more than 100 players will battle against each other in groups of three. There will be no shrinking circle, and each group will be handed dynamic objectives across the map, with the ultimate goal being to collecting enough intel to be call for an extraction at a drop zone. Once an extraction has been called, all other remaining players on the map will be alerted to that squad’s location and the incoming extraction, and escaping successfully will result in victory.

Ghost Recon Frontline will also feature “a large set of tactical support tools” and is promising a military experience with quite a bit of freedom when it comes to progression and customization. Three classes have been revealed, including Assault (specializes in close-range combat), Support (specializes in fortifications), and Scout (specializes in Recon). Players will even be able to switch between classes on the fly in the heat of battle.

Ghost Recon Frontline will launch for PS5, Xbox Series X/S, PS4, Xbox One, PC, Stadia, and Luna. An exact release date hasn’t been announced but Ubisoft says there will be multiple closed tests prior to release. The first of these will take place from October 14 to October 21 exclusively for PC, and in Europe only. It will include all three of the aforementioned classes, and registrations are open here. 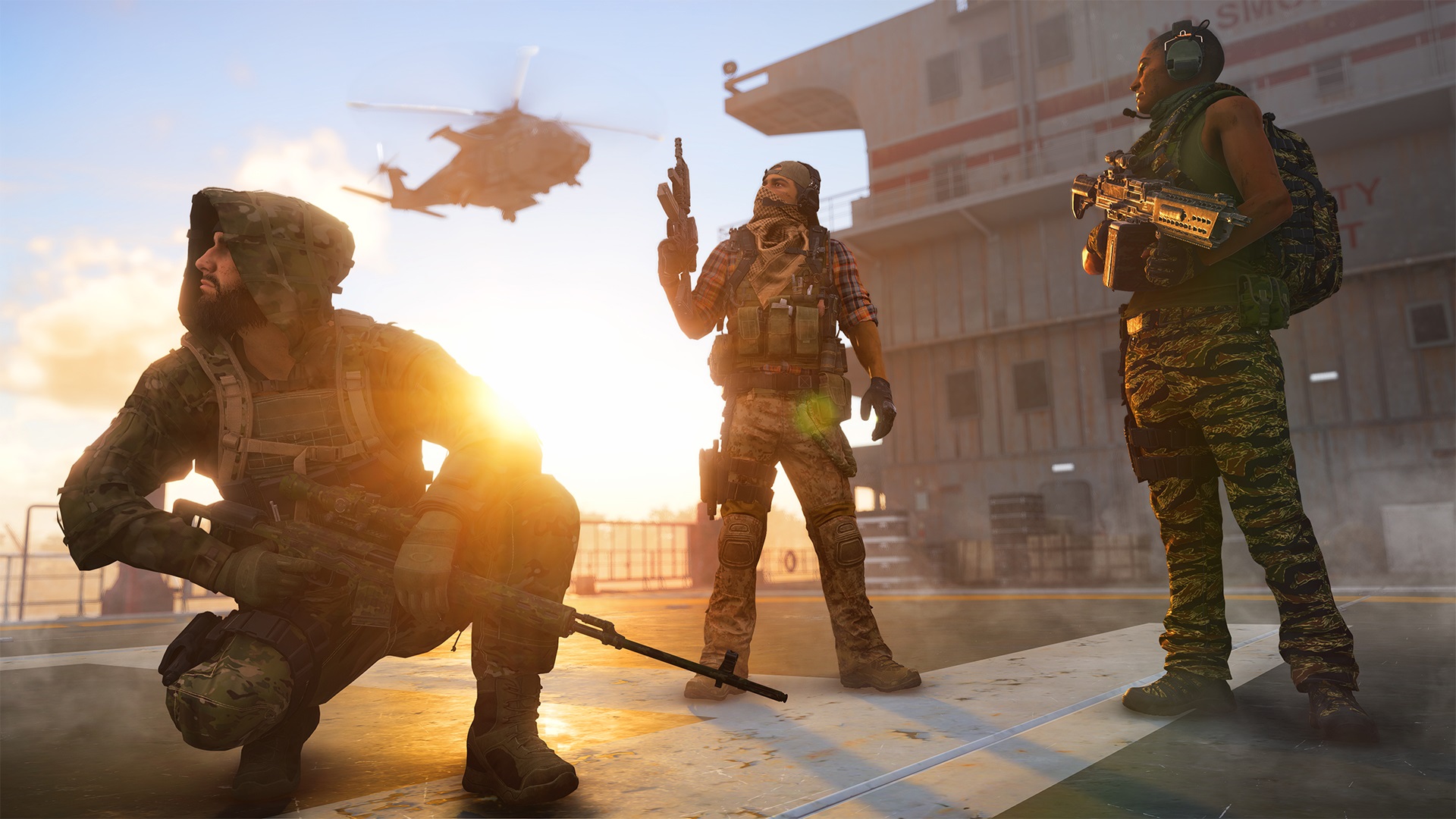 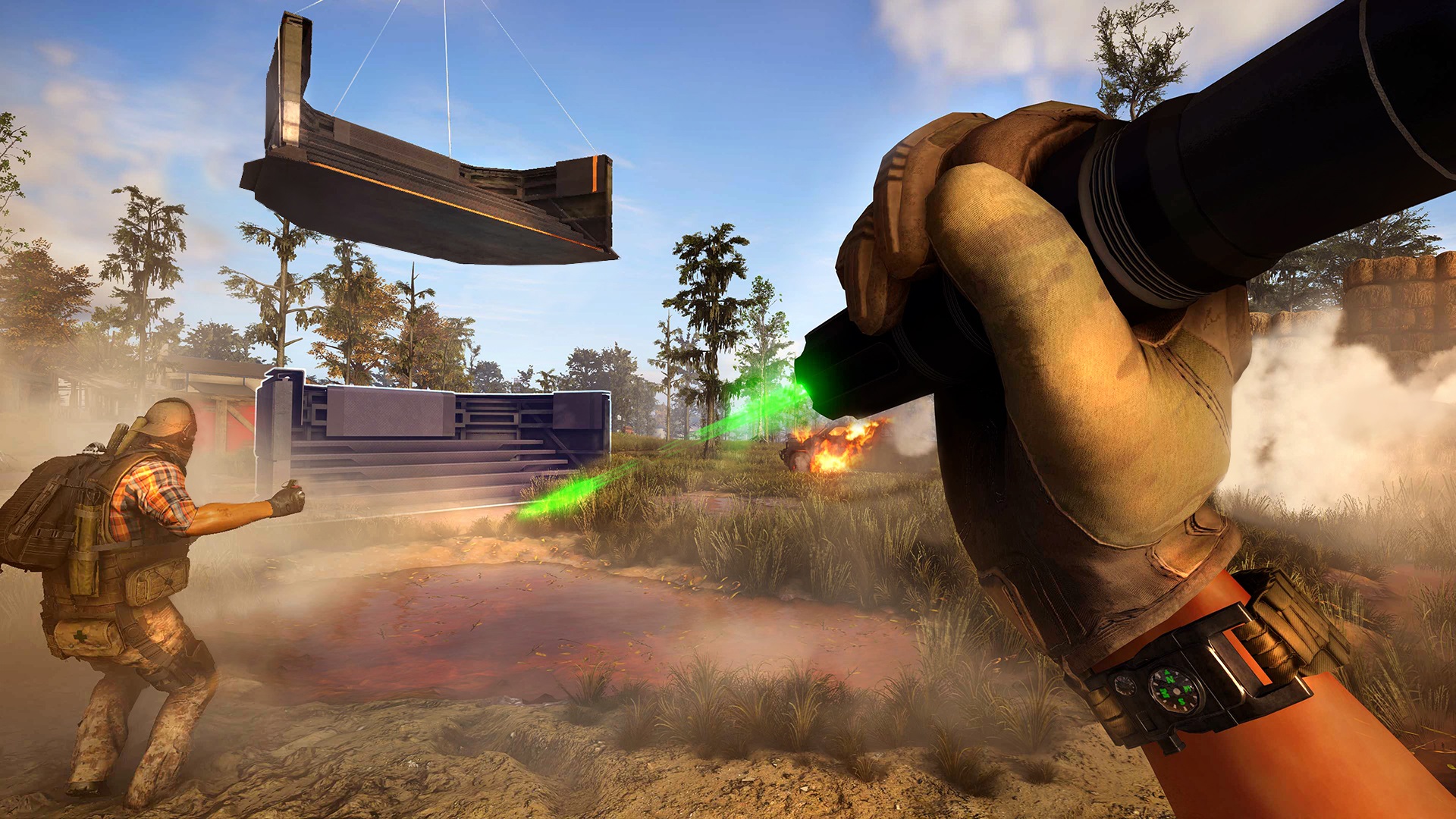 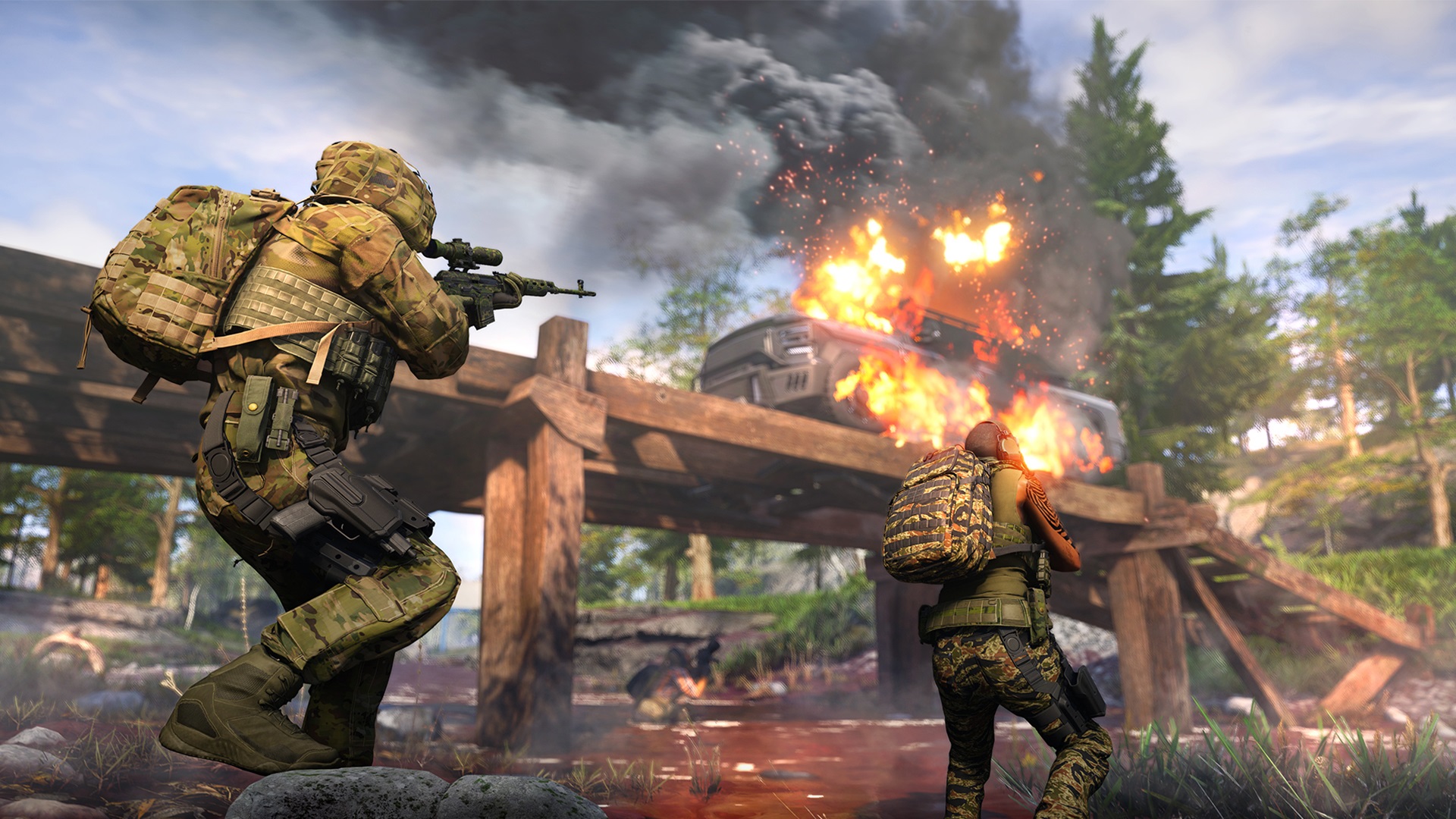 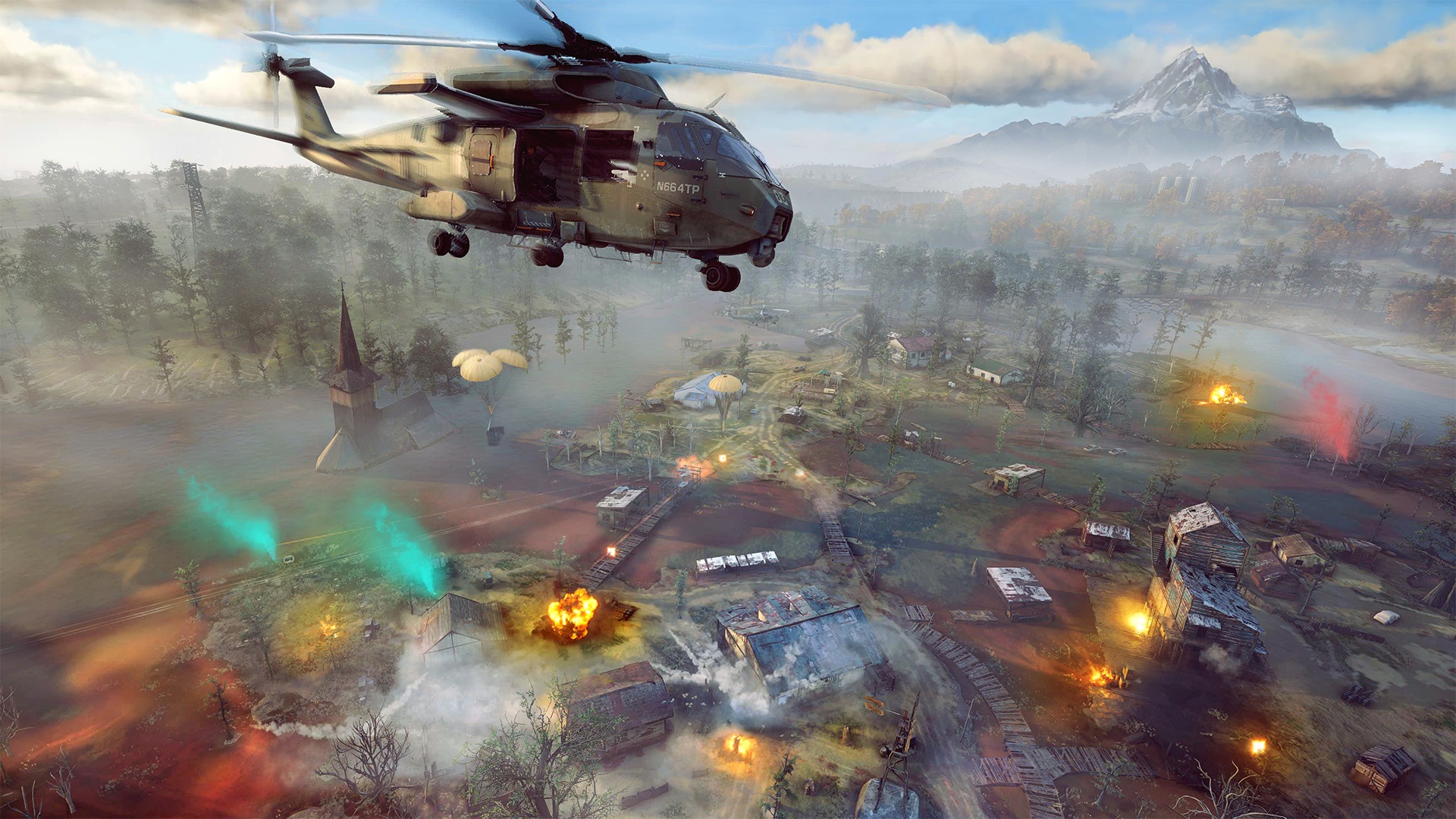 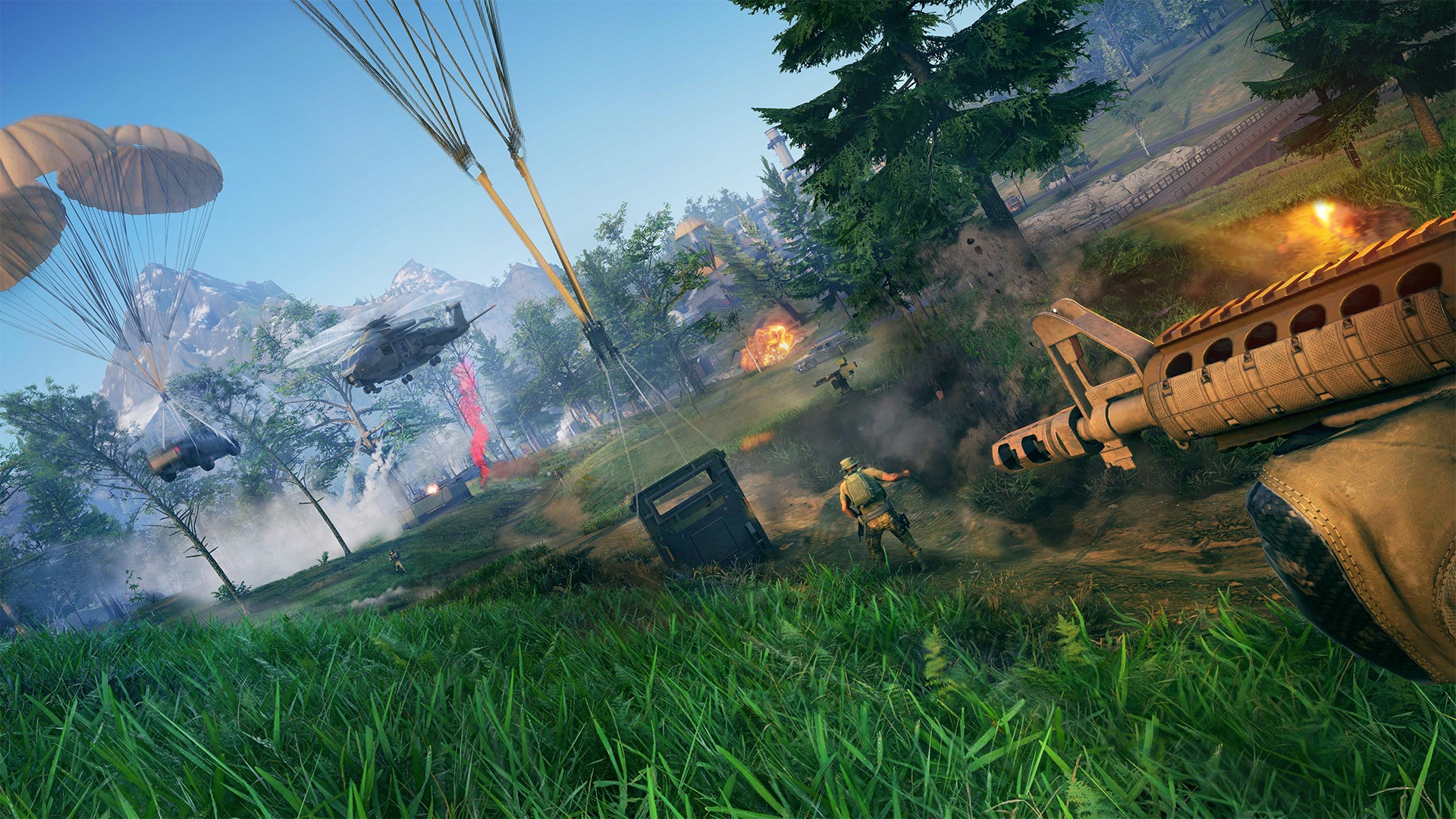 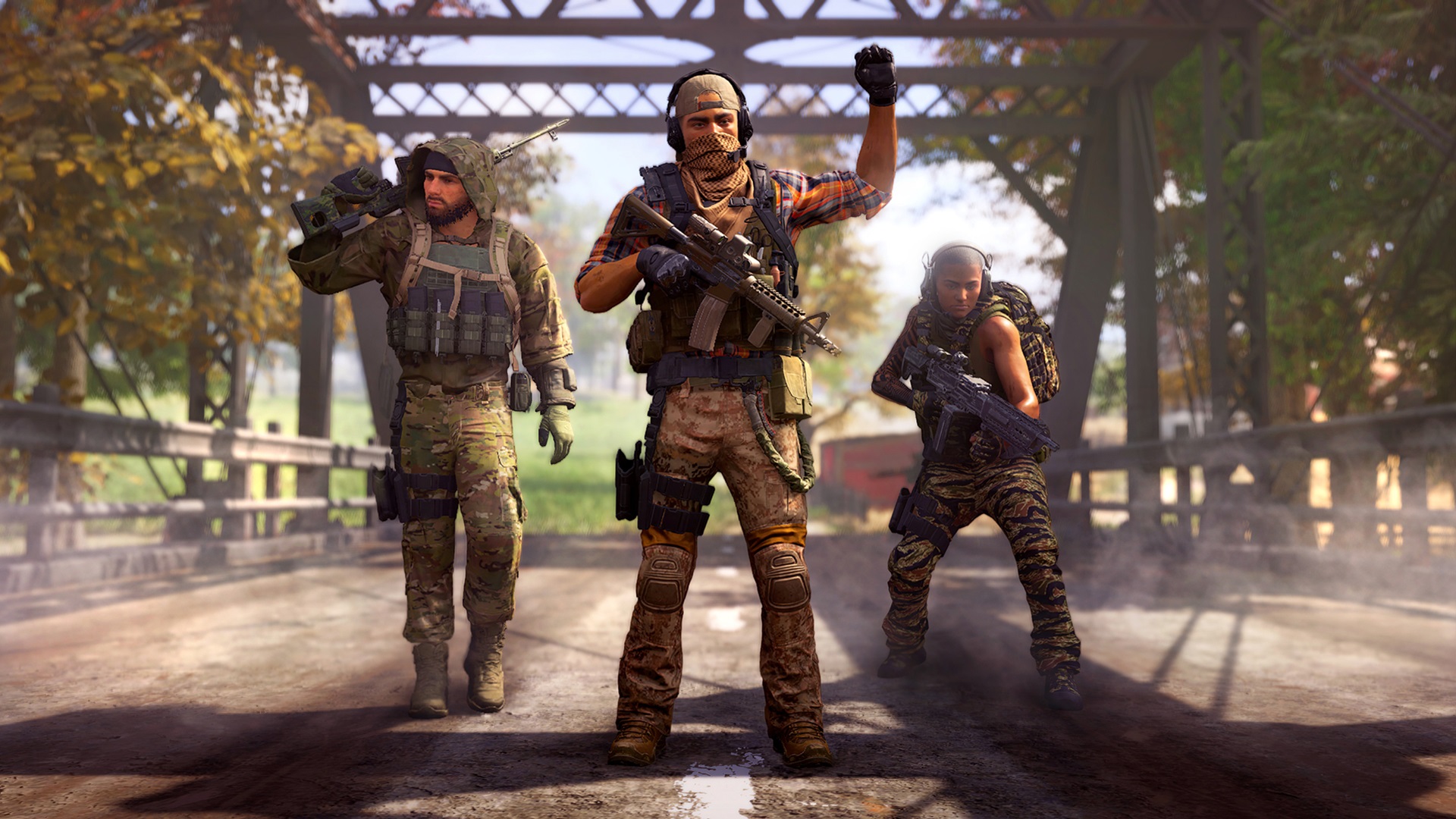 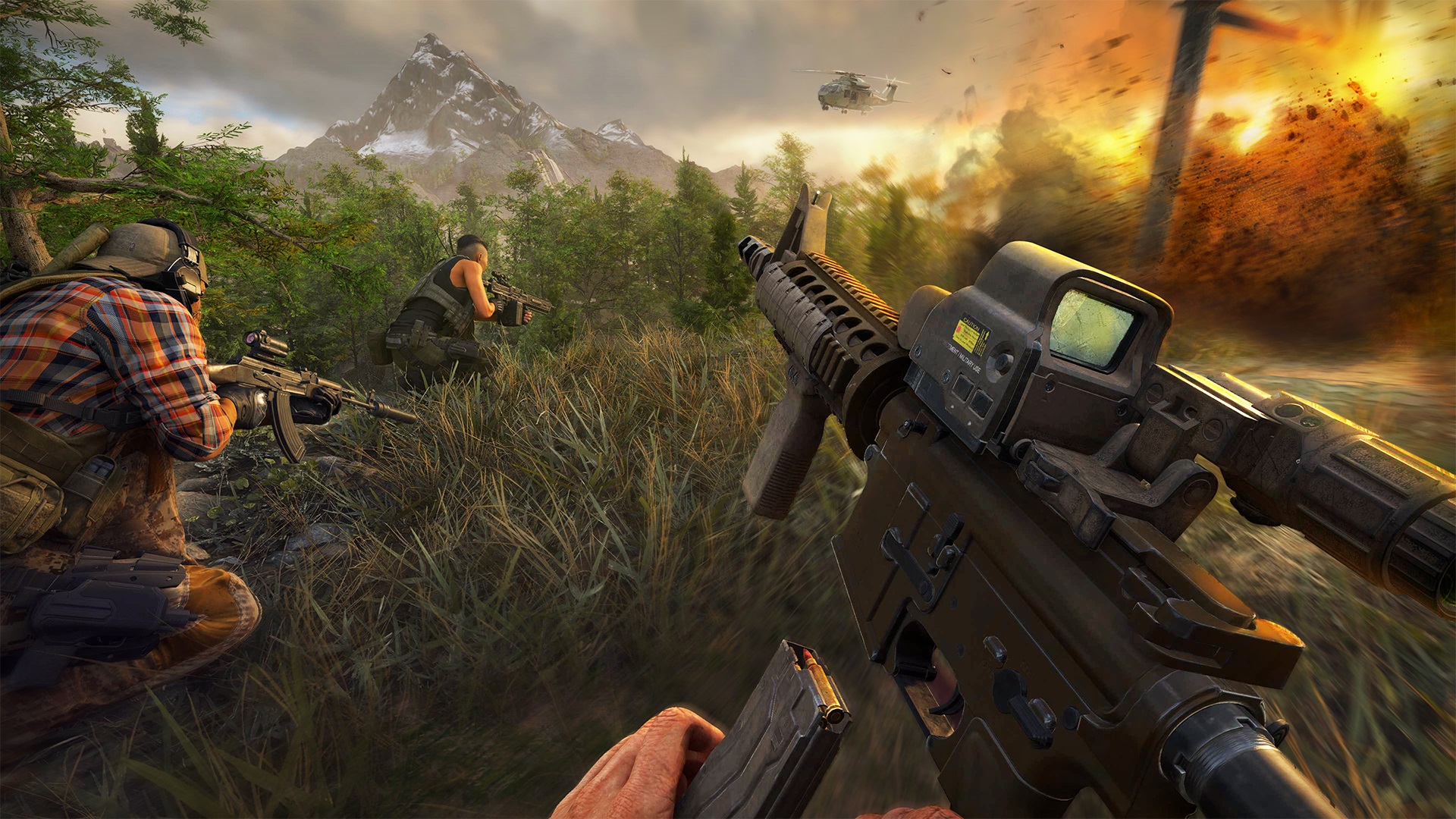