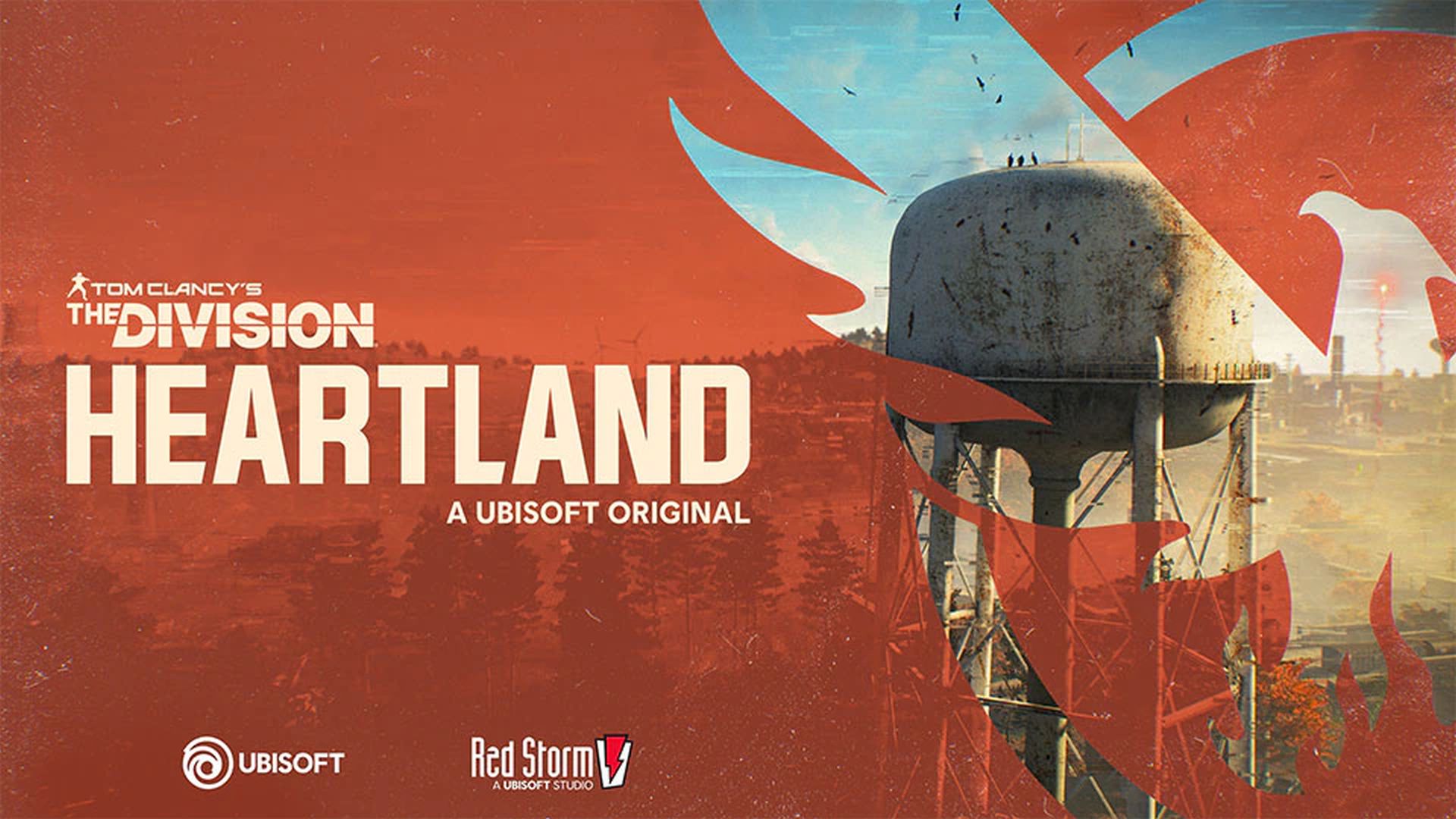 Though it already confirmed new content on the way for The Division 2, Ubisoft has provided more details on the universe. Along with announcing over 40 million players for the franchise, it revealed Tom Clancy’s The Division Heartland. Developed by Red Storm, it’s a free-to-play title set to release in 2021 to 2022 for PC, cloud and consoles.

As a standalone title, Heartland offers an “all new perspective on the universe in a new setting.” Sign-ups are currently available for its early test phases but that’s not all. The Division will also be coming to mobiles with more details to be revealed “at a later date.” The Division 2’s new content, which includes a brand new game mode, also received slight new details like new methods for leveling one’s characters.

These will apparently help to increase build variety and viability though we’ll learn more later. The new content is currently slated for a late 2021 release. A novel on The Division along with the official film developed with Netflix are still coming as well. Stay tuned for more details in the meantime.