We have this week’s UK Charts for you, and Ghost Recon: Future Soldier has topped the charts. Dragon’s Dogma has placed at no. 3 which is a pretty good performance considering the visibility for that game was pretty low. 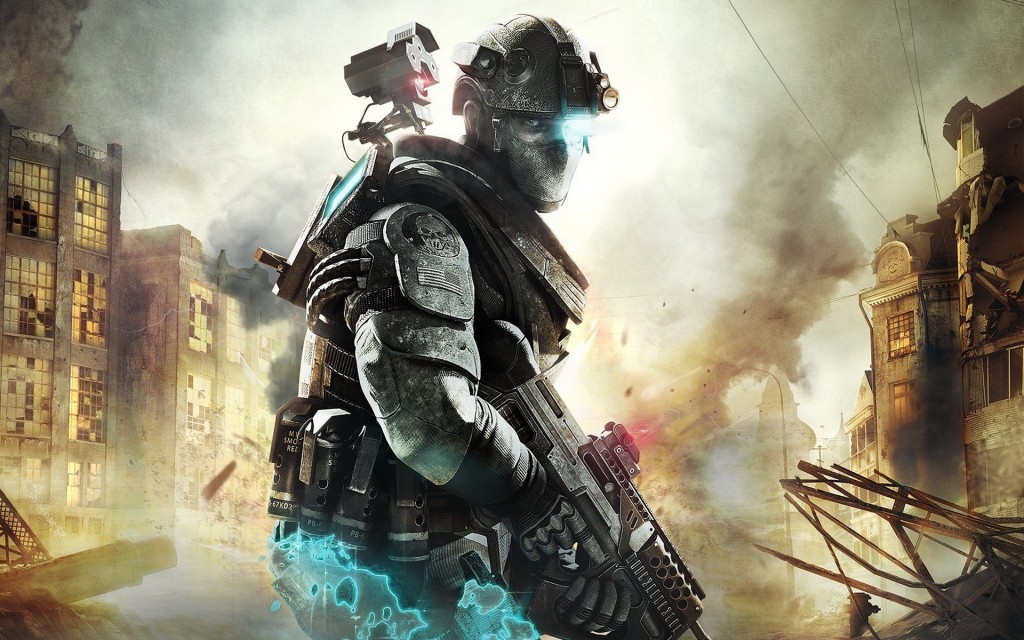 Ubisoft should be pretty happy with this performance, as they really put a lot of effort on the marketing for the game. Max Payne 3 takes the no. 2 spot, and considering its a Rockstar game, that’s a pretty solid performance.

Dirt Showdown which was recently released took the no. 4 spot, followed by FIFA 12. FIFA Street’s magic seems to be going down as it barely made the top 10 list for this week. Diablo 3 is at no. 9 which is a surprise since the game broke all sales records for Blizzard.