This is to prepare the game for Ghost War, its free PvP mode. 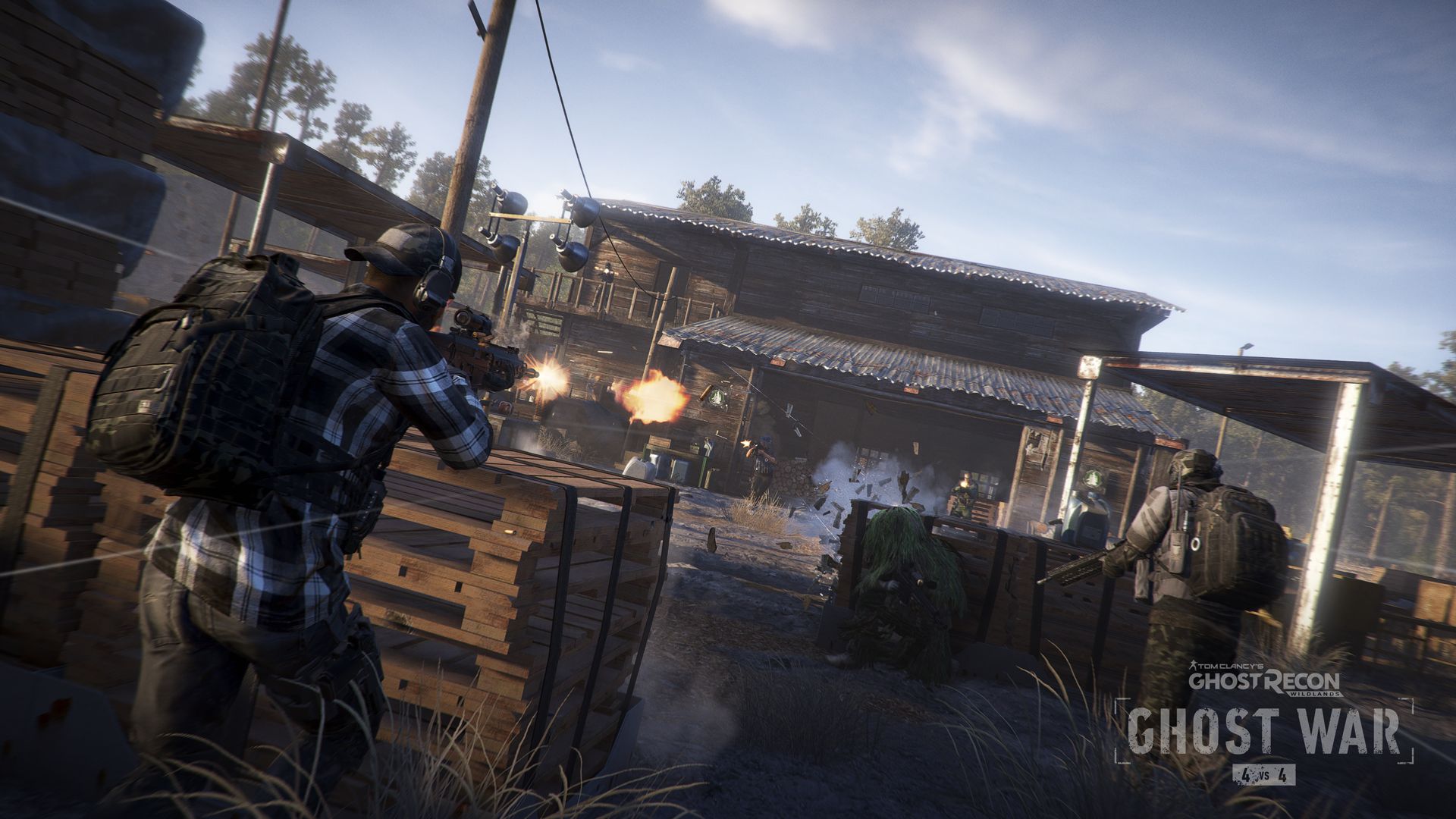 Ubisoft’s Ghost Recon: Wildlands will be receiving its PvP mode Ghost War very soon and to prepare for the same, servers will be going down for maintenance on October 10th. They’ll be down at 12 AM PT/3 AM ET/8 AM BST for ten hours.

It should be noted that it’s possible to still play Ghost Recon: Wildlands offline with the AI. However, co-op with friends won’t be possible. After maintenance, there will be a new patch which promises fixes to the campaign. You can expect patch notes for the same to follow.

Ghost War itself is free for all owners of the game on Xbox One, PS4 and PC and will feature 12 classes to choose from with 8 maps in total. Ubisoft promises more content to be added to Ghost War though it didn’t outline what exactly could be expected. In the meantime, check out a trailer for the game mode below and see what’s in store.