The full trailer reveal and briefing is slated for December 10th. 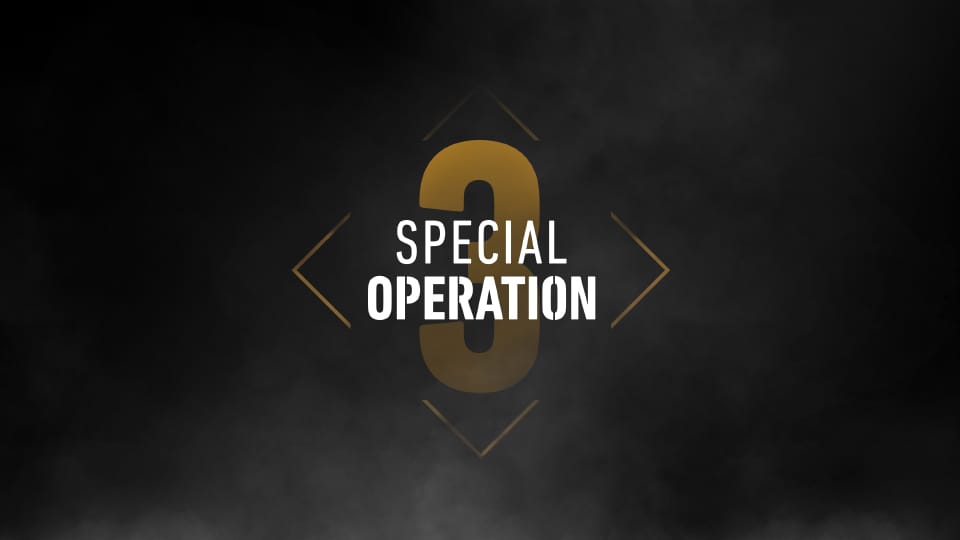 Though Ubisoft’s Ghost Recon Wildlands wasn’t the most faithful stealthy title in the franchise at launch, it still packed tons of open world content. The developer has been consistently updating it since then, providing Special Operations with new PvE missions and crossovers to existing Tom Clancy titles. With Special Operation 3, it seems that Ghost Recon: Future Soldier is next.

Along with a new PvE mission, Special Operation 3 will introduce some new PvP maps and Ghost War classes. Year 2 Pass holders will gain access to the Special Operation early. Everyone else will have to wait until December 18th to play the new content. What kind of new mechanics could this crossover bring? We can’t wait to find out.