Ghost Trick gets an iOS version

Posted By Kartik Mudgal | On 01st, Feb. 2012 Under News | Follow This Author @KartikMdgl 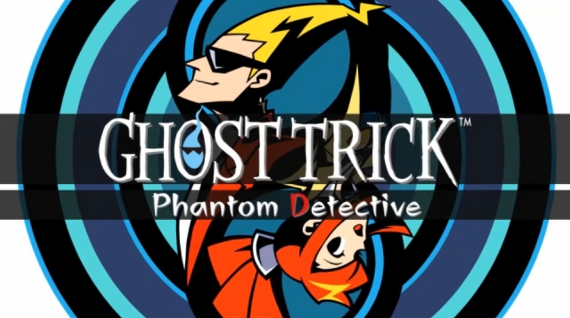 Ghost Trick which was critically acclaimed on the DS will get an iOS port, which will be out tomorrow.

The game which is directed by Shu Takumi, will also feature chapter 1 and 2, which will be available for free on the iOS version.

The game is all about the main protagonist who doesn’t know about his past, and how he died. He wanders as a ghost in order to find answers regarding how he ended up in this position.

The listing was outed via a New Zealand store.