One More Level has also shared some brief new details on the sequel, which is being billed as a bigger and more ambitious title than its predecessor. 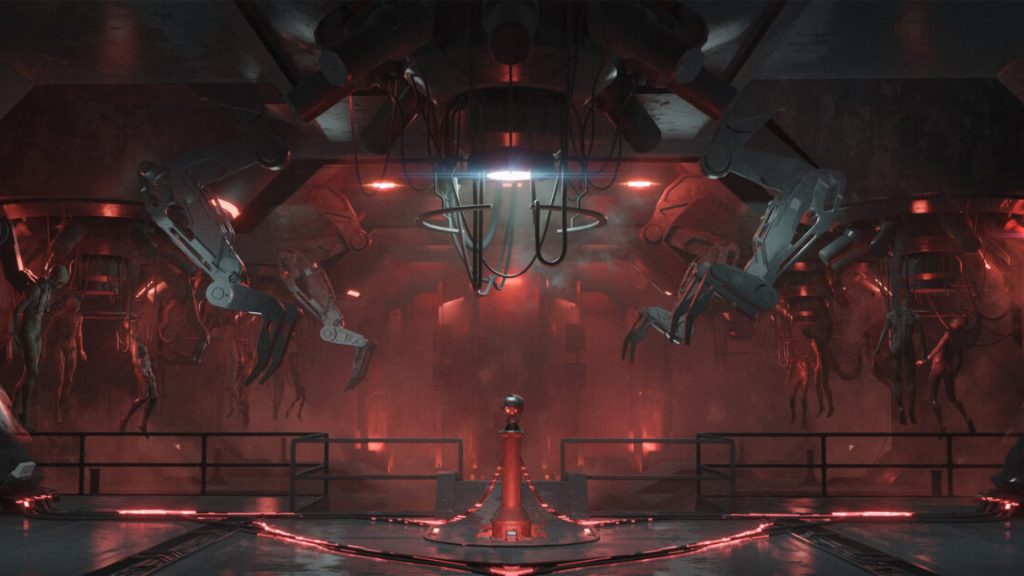 The original Ghostrunner is almost the definition of a low profile smash hit, having been met with widespread critical and commercial success since its original launch back in 2020. The cyberpunk action title’s fast-paced and challenging one-hit-one-kill gameplay loop resonated strongly with many, so naturally, there’s plenty of excitement surrounding Ghostrunner 2, which was announced by developer One More Level and publisher 505 Games back in May last year.

During a recent stream celebrating Ghostrunner’s two-year anniversary, One More Level provided some brief new details on the game, touting it as a bigger and more ambitious title, but one that will be more of an evolution than a revolution, with the primary focus being on providing players more ways to play. A challenging and fast-paced blend of parkour and action is still going to be at the heart of the experience. Meanwhile, One More Level also says the sequel will give “better exposure” to the story and characters, though the game will still adopt a “gameplay first” approach.

Some new pieces of concept art have also been shared for Ghostrunner 2, offering the first glimpse at some of the game’s locations and characters. You can check them out below. Meanwhile, One More Level has also confirmed that the title will be releasing for PS5, Xbox Series X/S, and PC sometime in Q4 2023. More details on the game will start arriving in Spring 2023.

Meanwhile, 505 Games has also announced that the original Ghostrunner has sold over 1.5 million copies. 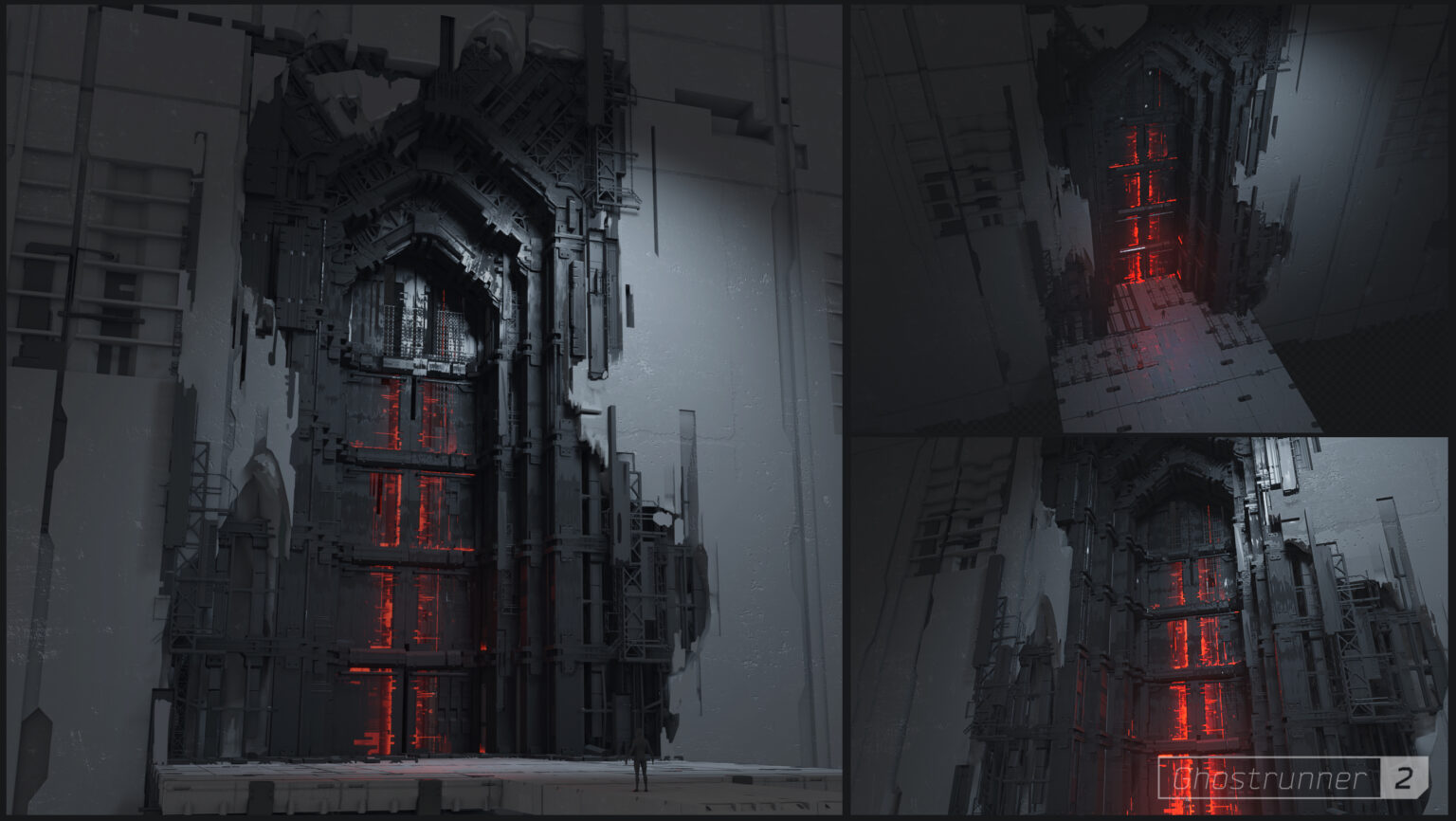 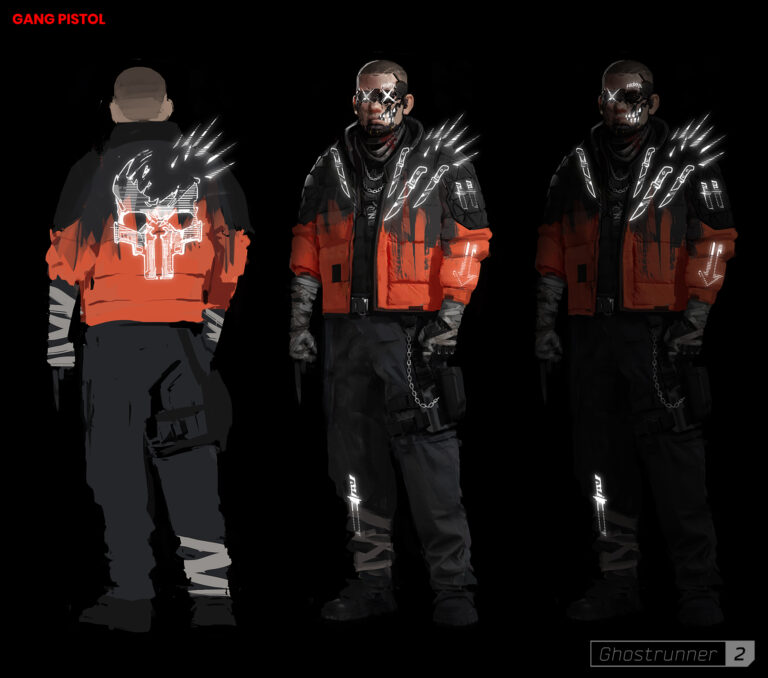 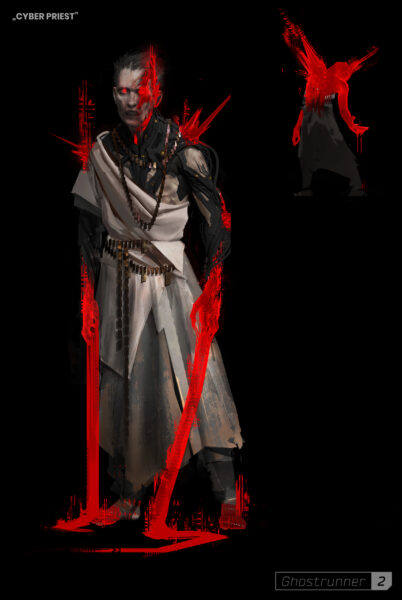 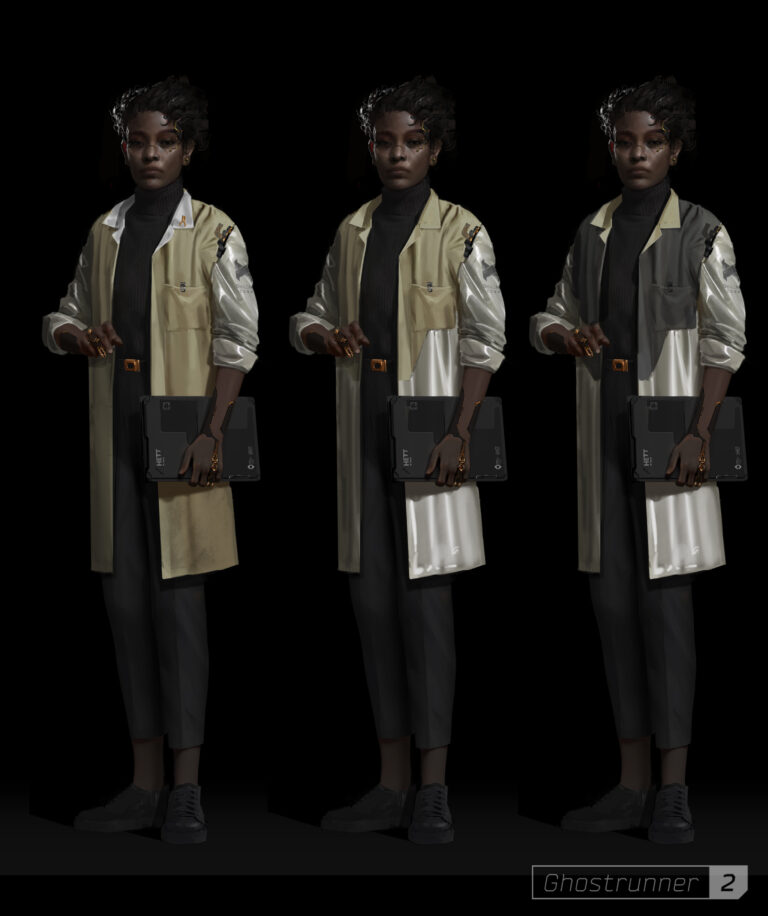