Ghostrunner's much anticipated Project_Hel expansion has now been delayed by almost 2 months, and will be releasing on March 3rd instead. 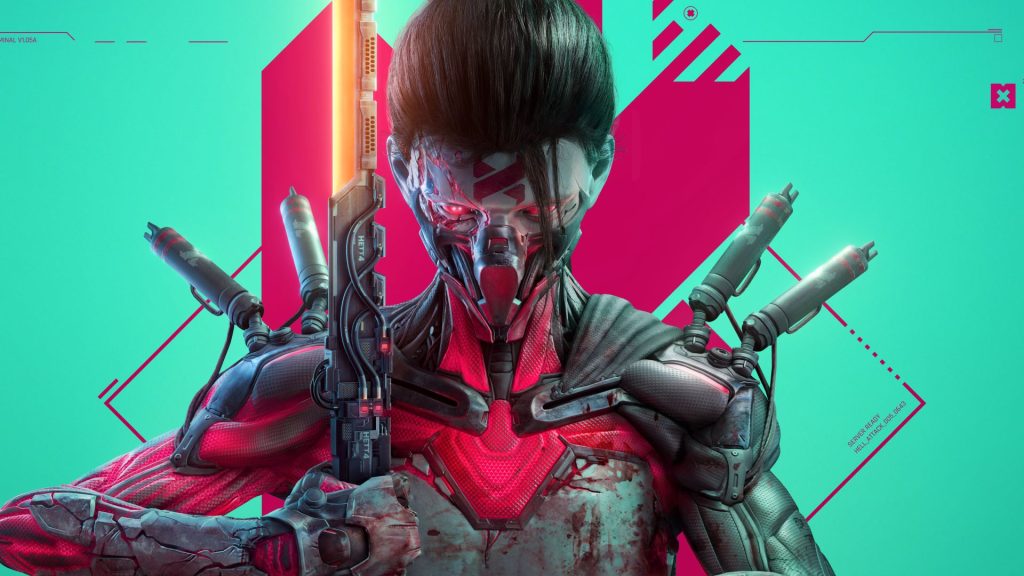 Developer One More Level’s 2020 release Ghostrunner was one of the biggest surprise hits of the year, immediately garnering the attention of many a fan with its brutal-yet-satisfying one-hit-one-kill systems and impressive parkour and traversal.

Ghostrunner was set to release a new expansion called Project_Hel this month, although it has now been delayed to March 3rd instead. The announcement comes via a Twitter post, which explains why the delay was necessary. The post mentions that the team will use this additional time to make “worthwhile improvements while ensuring the health & safety of our team and global partners.”

In cases like this, it’s ultimately best to delay games until they are ready than to rush and deliver an unfinished product. The Ghostrunner IP has been acquired by 505 Games for a total of $5 million, and a sequel is also currently in development for PS5, Xbox Series X/S, and PC- read more on that through here.

The global release of the Project_Hel DLC will be delayed to March 3rd. We appreciate your understanding and want all our fans to know that we will use this bonus time to make even more worthwhile improvements while ensuring the health & safety of our team and global partners. pic.twitter.com/NAf4Zvbo6K