The action title will join Deathloop as an exclusive for the same period of time. 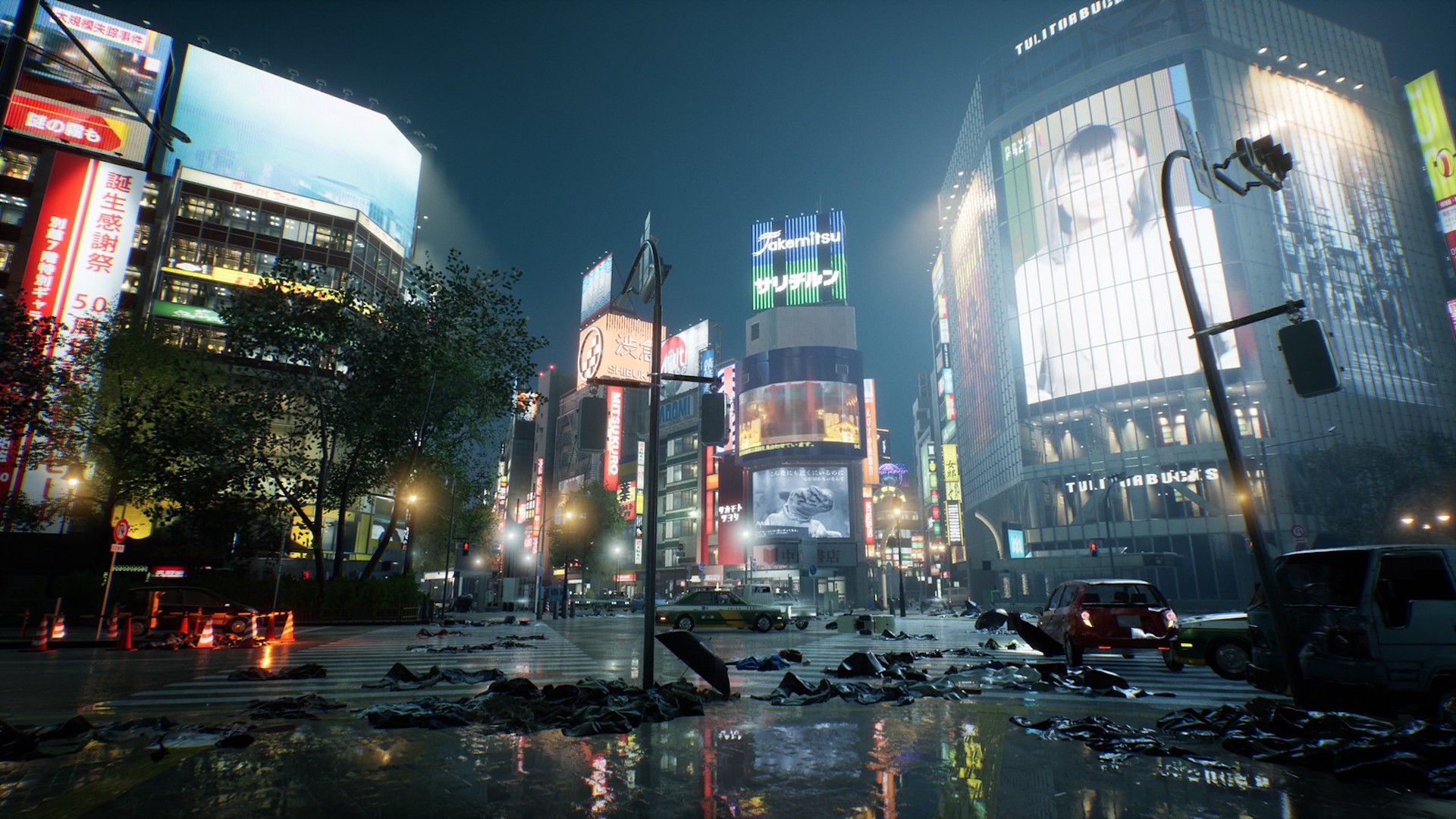 The gaming world was somewhat shocked when it was announced that Bethesda had been bought in full by Microsoft. It was a crazy announcement, and also one that was interesting because Sony had just recently announced the timed exclusivity of two Bethesda titles: Deathloop and GhostWire: Tokyo. Despite the purchase, we know that both exclusivity deals will be honored, and now we know how long GhostWire will be for.

In a new trailer highlighting the upcoming games for PS5, whenever GhostWire: Tokyo is shown there is a disclaimer at the bottom that the game would not go to other consoles for at least 12 months, giving it a year of console exclusivity. It’s the same message seen on Deathloop, which we had known previously was timed exclusive for a year.

We haven’t seen a whole lot of GhostWire, and don’t know much about it. It’s been said it’s not really a horror game even if it will evoke some spooky stuff, but the actual amount of details and footages is scarce with no release date or time frame known. Either way, if you have any interest in it, for that first year the only places you’ll be able to get it is PlayStation 5 and PC.