Goethe's Faust, Solaris, and Ukiyo-e woodblock prints are just some of the things that have influenced the title which releases March 25th. 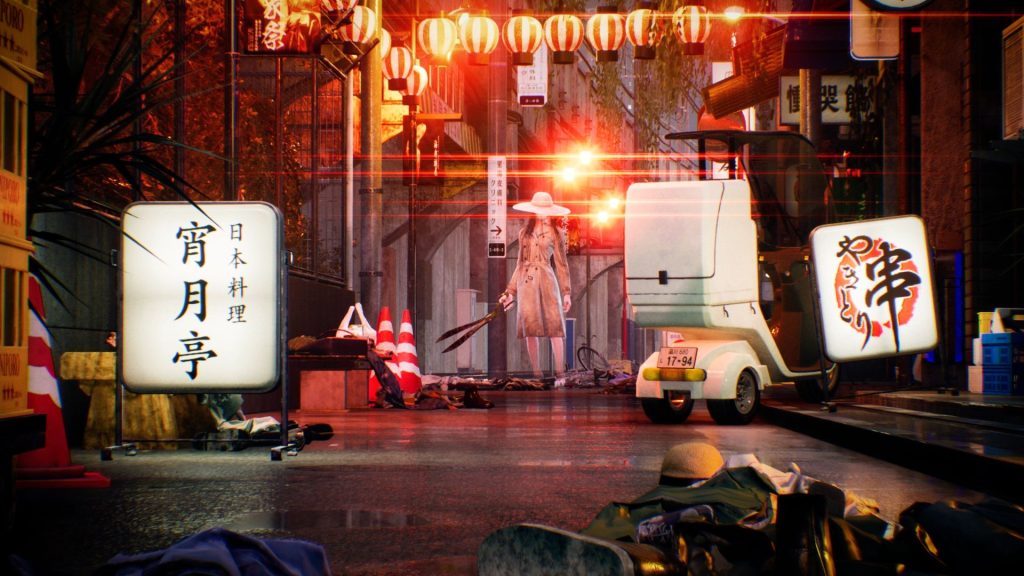 It’s official – Tango Gameworks’ GhostWire: Tokyo releases next month. The gameplay deep dive outlined the different mechanics and systems involved in the first person title but another video, which shines the spotlight on the development team, talked about its inspirations and thoughts. Check it out below.

When creating the world of GhostWire, the idea is to present a realistic version of Tokyo since this allows for the paranormal elements and enemies to stand out. Asked by studio founder Shinji Mikami about the different movies, manga and music that influenced the game, character designer Reiko Hirashima said “old Ukiyo-e Japanese woodblock prints.” Game director Kenji Kimura cited Goethe’s Faust while environment designer Junya Fuji pointed to the movie Solaris.

It’s also interesting to hear the thought process behind the sound production, especially since this is an action adventure title and not exactly a pure horror game. Composer Masatoshi Yanagi said that, “If it’s horror, then we stimulate the player’s anxiety with high-pitched shrieks, and we choose sounds that give psychological effects, and this has been the majority.

“But with action adventure, because we want them to feel heroic and challenge the bad guys, and also explore the game, I wanted to create sounds that inspire positivity in the player. This was our motive behind our sound choices.”

GhostWire: Tokyo releases on March 25th for PS5 and PC. Check out the system requirements here for more details. Along with a Standard Edition, there’s the Deluxe Edition which includes cosmetic outfits and three days early access (but only for console players).