Releasing on March 25th for PS5 and PC, the story sees Akito teaming with a mysterious spirit named KK to defeat the Visitors roaming Tokyo. 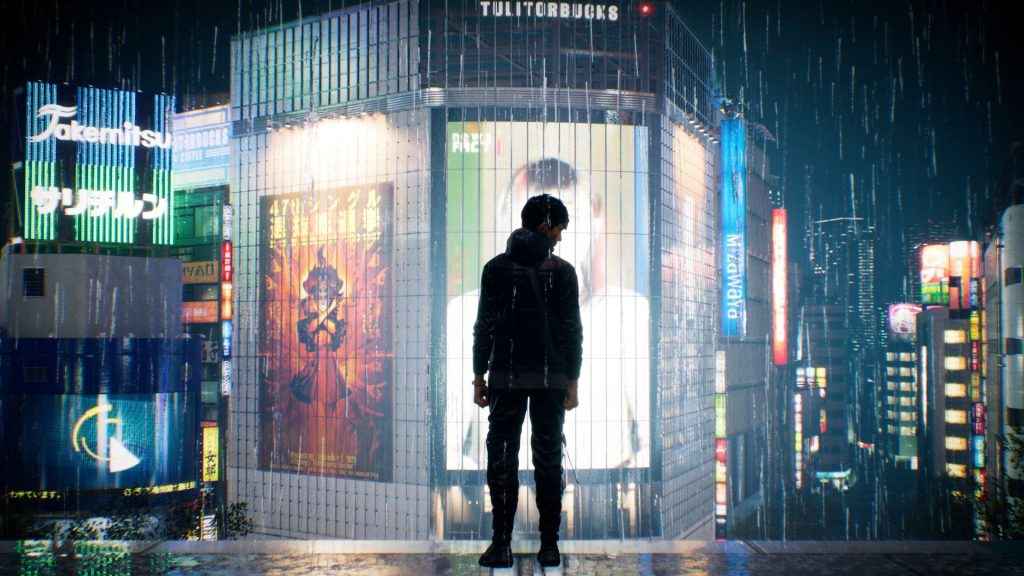 In a new deep dive gameplay video, Tango Gameworks and Bethesda Softworks have finally provided a closer look at GhostWire: Tokyo’s gameplay and mechanics. Set in Tokyo where most of the population disappears (which is dubbed “The Vanishing”), players control Akito who has a spirit in his head named KK that confers powerful abilities. The former must find out what happened while the latter has his own agenda.

Utilizing Ethereal Weaving, Akito can utilize different elemental abilities like fire, water, electricity and wind. Perfectly timed blocks can deflect projectiles back at enemies while Core Takedowns are good for taking down enemies from behind. You’ll also have different weapons like talismans and a bow to fight with.

Different abilities for quick traversal are also possible – for example, latching onto Tengu Yokai always for grappling through the city (and they can also unlock access to a new dimension). Areas of dense fog persist that can drain your health – these must be cleared by cleansing corrupted Torii Gates. You can also explore and free untethered souls to earn XP and upgrade Ethereal Abilities.

The deep dive showcases an extended section where KK and Akito become separated, leaving the latter to use takedowns and the bow along with stealth to survive. Upon reuniting, we get to see Wire In Mode in action. Using attacks will charge up the same – activating the mode boosts one’s abilities to quickly decimate foes.