The PS5's DualSense helps in discerning between different abilities while the response from the triggers grows as you become stronger. 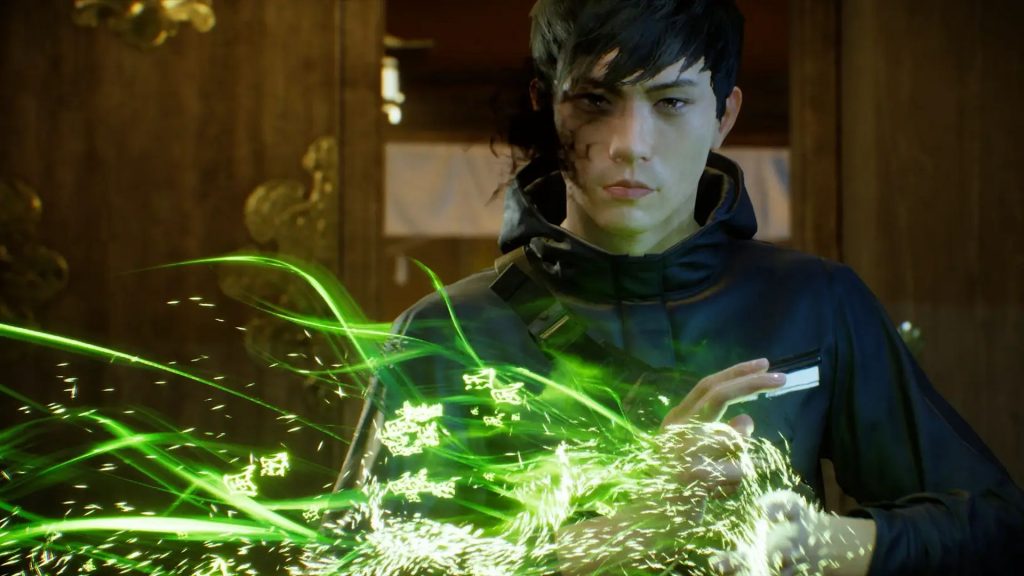 Tango Gameworks showcased some new extensive gameplay for GhostWire: Tokyo, providing a better look at the combat and the antagonists that are holding Tokyo hostage. In a PlayStation Blog post, Bethesda content manager Parker Wilhelm shared some more details on Ethereal Weaving, which uses spiritual energy to channel the elements for combat.

Players can wield fire, wind and water while also utilizing “other equipment and ghost-hunting skills” to face off against the enemy spirits. While we’ve seen the various enemy types before, new details on what they can do have been provide.d The headless high school students are fairly agile and can overwhelm you with their speed. The teru teru bozu-like dolls will spray fire from afar while the suit-wearing ghosts attack up close and use their umbrellas to deflect strikes.

The DualSense’s adaptive triggers and haptic feedback come into a play, as does the built-in speaker which outputs “voices from the other side” to help perceive the supernatural with one’s sixth sense. Thanks to the triggers and feedback, players can tell the different between different attacks, and there’s a bit of resistance in the former when executing a Core Grab. The response from the triggers also becomes stronger as your abilities are upgraded.

GhostWire: Tokyo releases in 2022 for PS5 and PC. Stay tuned for more details and gameplay in the coming months.