People are disappearing, and it's suitably spooky and bizarre. 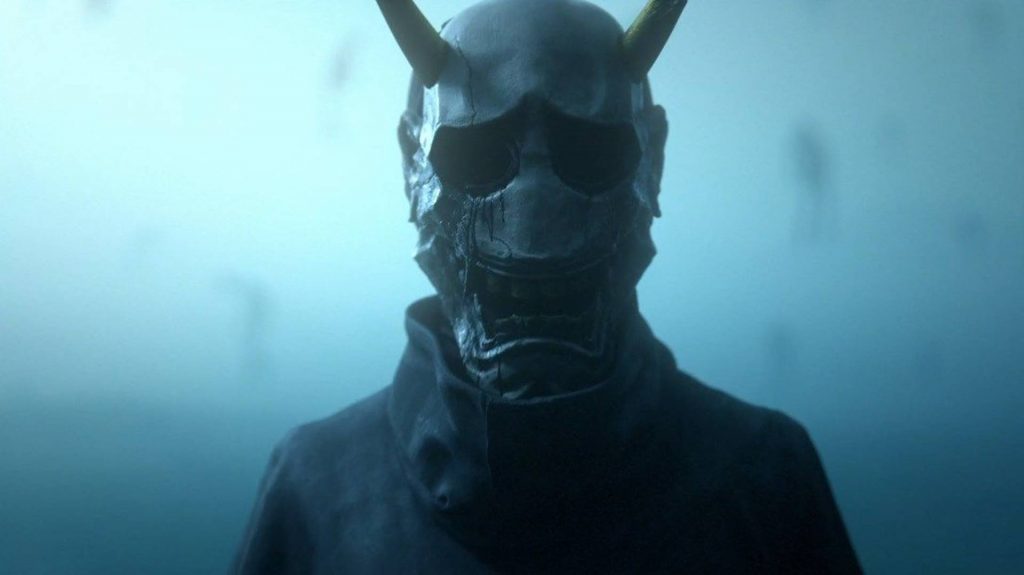 Shinji Mikami was indeed in attendance at Bethesda’s E3 2019 press event, as he had promised he would be, but it wasn’t to announce The Evil Within 3, as many would have hoped. No, instead he was there to announce the new IP that his studio Tango Gameworks is working on- which had been leaked just a few hours before the conference began.

The game, called GhostWire: Tokyo, is, as you would expect from Mikami’s studio, a horror title. People are disappearing all over Tokyo, and things are suitably spooky- not much else was said about the setting, but the reveal trailer did show some pretty bizarre supernatural things, as well as some spooky imagery (but, again, that’s to be expected from Tango).

There was no gameplay shown in the trailer, and it didn’t mention a release date (or even a window), nor did it mention what platforms GhostWire: Tokyo will be coming on. At least we know it exists though. Stay tuned for more updates as E3 continues.