The Evil Within Creator Confirms He Will Be At E3 2019

Please announce The Evil Within 3, Mikami-san. 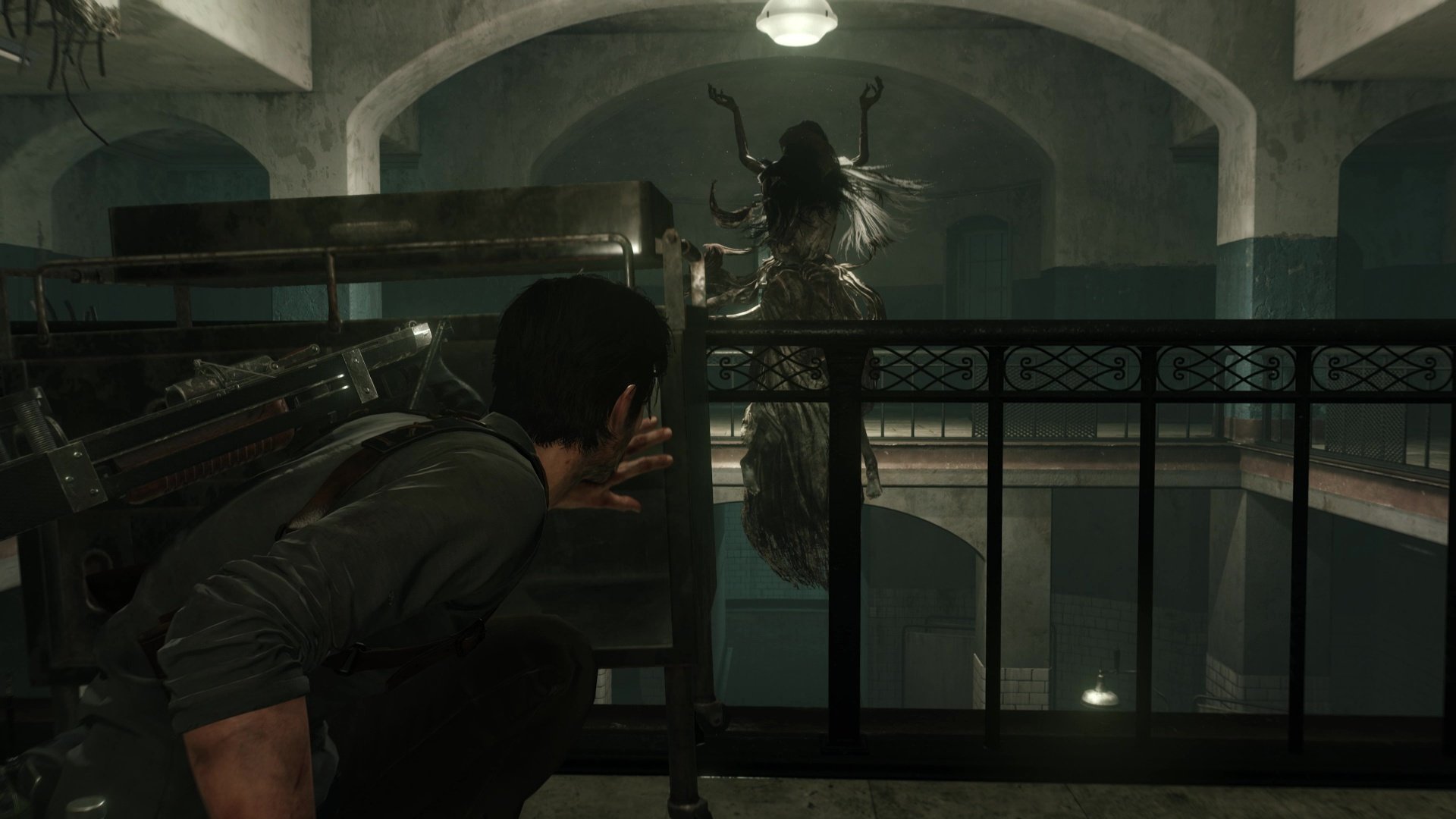 The Evil Within 2 is going to be two years old later this year, and judging by the fact that there was a three year-gap between the releases of the first two games, that would mean that we’re getting closer to The Evil Within 3- if there is an Evil Within 3, that is.

For those who’re hopeful that the horror sequel is announced at E3 next week – as I am – this new bit of news might give you some hope. The father of the survival horror genre, Shinji Mikami – also the creator of The Evil Within and boss of developers Tango Gameworks – has confirmed via Twitter that he’ll be at E3 next week.

Now, that doesn’t necessarily have to mean much. There is the chance that Tango Gameworks have been working on something else, or that they’re announcing nothing an Mikami’s presence at E3 has nothing to do with a new game- but again, we’re hopeful that it’s not.

Either way, E3 is less than a week away now, so we’ll find out soon enough. Stay tuned to GamingBolt for more updates.