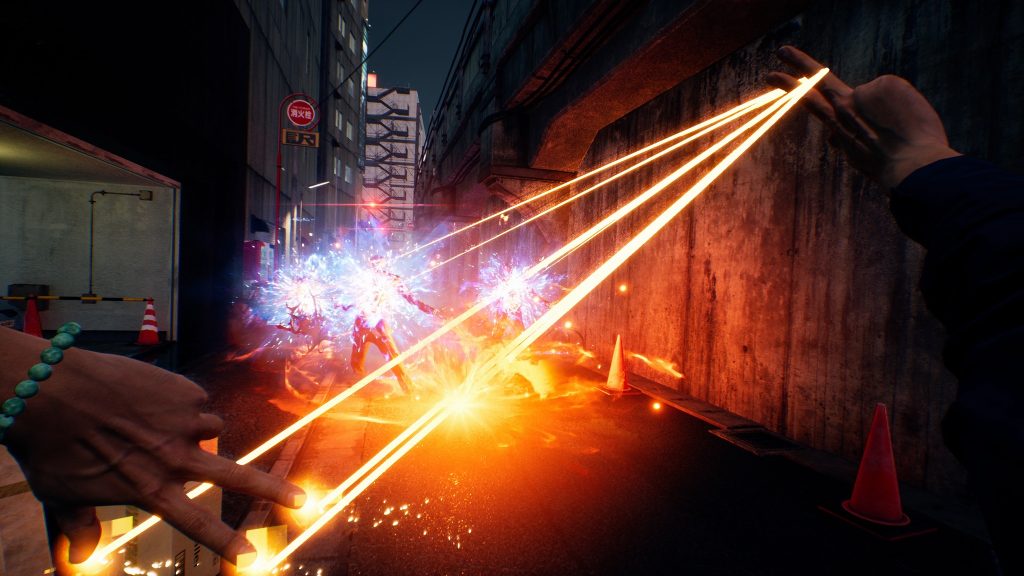 Ahead of Ghostwire: Tokyo’s imminent launch later this month, Bethesda and Tango Gameworks have revealed plenty of new details on the game. Having recently learned about the six graphics modes the PS5 version features and the ways in which the game will leverage the DualSense’s features, we’ve now shifted focus to the PC version.

We recently also published our own preview of the PS5 version of Ghostwire: Tokyo, covering its first two chapters, which we got through in roughly five hours. Read our full impressions through here.

Ghostwire: Tokyo is out for PS5 and PC on March 25. Check out the game’s PC requirements through here.