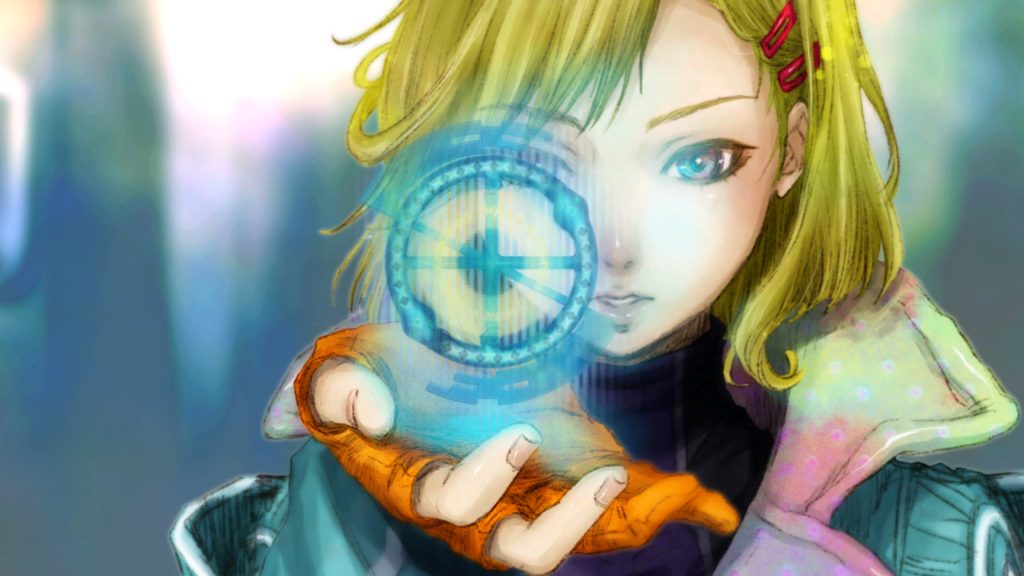 Petit Depotto’s social deduction visual novel Gnosia was slated to release this year for PC via Steam. However, it’s run into a delay and will now be launching in early 2022. In a press release, publisher Playism said that the decision was made to “allow extra time for additional fine-tuning, with the aim of delivering the same feel of the critically acclaimed PlayStation Vita and Nintendo Switch versions.”

Once the release date has been finalized, a separate announcement will be made later. Originally released in 2019 for PlayStation Vita, Gnosia rose to prominence when it released for Nintendo Switch earlier this year. Set on a spaceship, the story follows several characters on-board along with a Gnosia, an alien that seeks to kill them. Speaking to different NPCs, it’s the player’s job to find out who is the Gnosia.

This isn’t a one-off task though – there’s a story to play through which involves time-looping and different roles that helps narrow down the Gnosia. If a single-player version of Among Us with an anime art-style appeals to you, it may be worth keeping an eye on for PC. Stay tuned for more details on its new release date in the coming months.