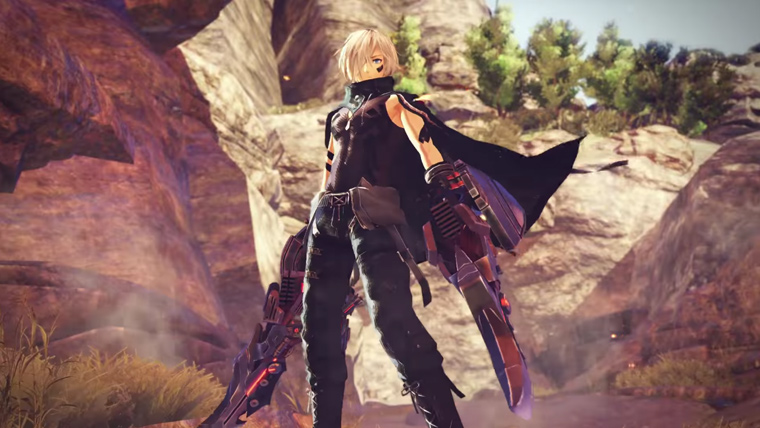 Though the eighth anniversary of the first God Eater was on February 4th, Bandai Namco didn’t really reveal any new details for God Eater 3 or the mobile RPG title God Eater: Resonant Ops. It did announce that the eight anniversary Thanksgiving Day Event would be taking part on March 24th with a lottery for 200 lucky fans to attend.

It’s at this event that news on God Eater 3 and Resonant Ops will be provided. So if you’ve been holding out for news on the next big installment in the franchise, you’re going to have wait a bit longer. Those who wish to attend the event can enter the lottery here till March 4th. The winners will be confirmed on March 13th.

God Eater 3 takes place after the events of the first game and features a new character with new God Arc weapons. With Fenrir having fallen and the Aragami roaming wild, it should be interesting to see where the series goes in the third game.